What's In The Mailbox?

When going to the post office and knowing you have cards coming, opening up your mail box is like opening a Christmas present. And that's the way I felt today when I opened mine and found a package from TCSP.

First off you may be wondering, who is TCSP? Well , they are a newer card company started back in 2008 but growing yearly. They are a smaller company that keeps their cards limited as they do not produce many or have many of their cards unnumbered. They don't have any pro licenses but do a great job with what they have and also have some unique offerings in their products as well and some you won't find elsewhere. Such as in an upcoming product they will be including an Eminem autographed card. Nobody else has those. Should be interesting to see how they do on the market.

Now onto today's mail day. I won these cards in a Twitter contest and had no idea what they were sending me. I was quite impressed when I opened up the envelope and it may possibly tempt me to try some of their products in the future.

The cards below are all numbered to 100. They are 2014 TCSP Precious Metals Preview Rookies and I really like them. The design is nice, the cards are thick and with them being serial numbered it helps keep the value on them. Not to mention I got the top players in the 2014 draft. 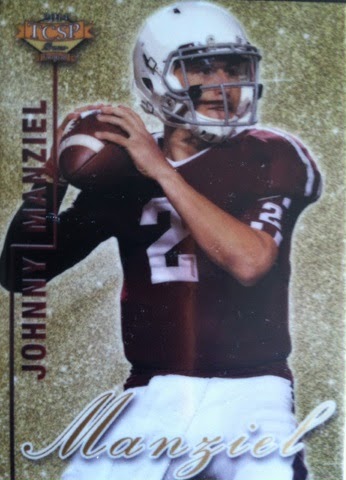 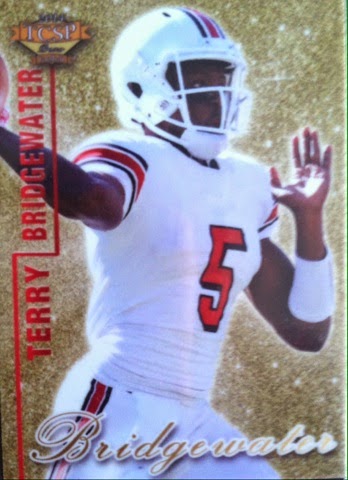 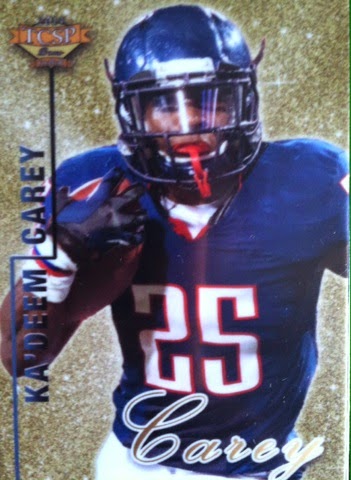 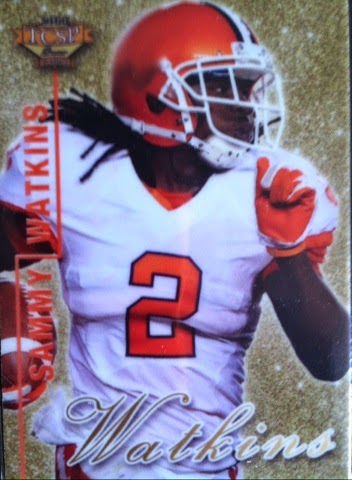 Thanks again to TCSP for the prize package and if you are not following them yet on Twitter, please do so. They do contests all of the time and preview their upcoming products.
at April 21, 2014