THIS vs THAT Battle 3

Time for Part 3! In Part 2, Stadium Club survived the lack of votes but it's the photography that seems to be advancing it. Will Stadium Club up it's win streak to three? Will they fall? Who will win is ALL UP TO YOU!!

So here is the lowdown on this NEW fun card game!

I thought it would be fun to do a BATTLE OF THE..... CAAAAAAAAARDS (picture a deep voice and drawn out ending). If any of you watch SportsCenter, you would know they have a segment called the Best Of The Best where they pin two of the best plays against one another. One play may have been from previous days in a row against a new one. The goal is to narrow down the best. Well, I want to do a Best Of The Best card version but mine is called This vs That.

Here is how this is going to work.
I am not sure when I will end the overall "contest", maybe by the end of the year, let's see how many voters show up first. But, the goal is to see which card ends up being the best and which era gets more wins.

Now let's move onto the next round of This vs That! 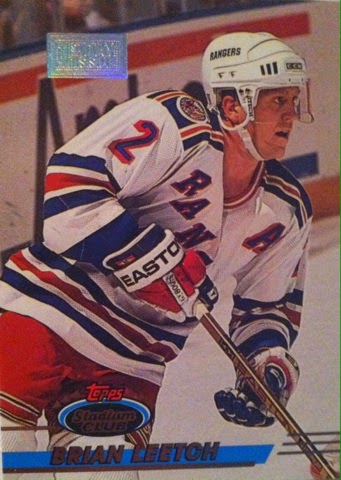 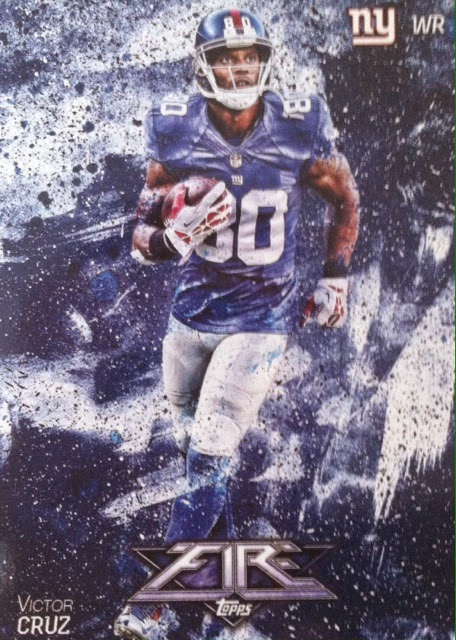 Put your vote in below in comments on which card you like best, OVERALL.
at April 26, 2015

Email ThisBlogThis!Share to TwitterShare to FacebookShare to Pinterest
Labels: 2014, 2015, Part 3, This vs That, Topps Fire