Last week on Twitter I was posting some pictures to another Twitter follower who had a Rueben Randle card that I desperately wanted and while I was doing that, one of his followers liked what they saw. Funny how things go sometimes, but I couldn't work out a deal for the Randle but did work out a deal for something just as cool with that person's follower.

Despite the distance and the holiday mail, both of us were able to get the trade done very quickly and the packages both arrived within days. Mine arrived yesterday with the main cards in the trade along with a few bonus surprises.

In my trade posts I usually reveal the bread and butter of the trade. But not this time. I will start out with the generous bonuses first!

Up first, some cool OJ Simpson Trial Cards that I haven't seen before. I did some research on them and I guess it's a 50 card set made in 1994. Has all of the key players, photos from the case. 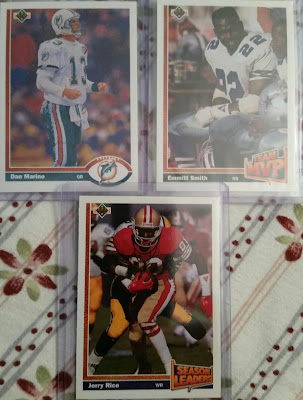 Up next, a rookie auto from Alec Burks of the Utah Jazz. Perfect fit in my rookie auto PC. 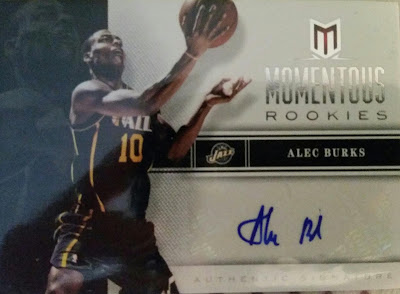 Then to end, an auto from Shelvin Mack of the Washington Wizards. 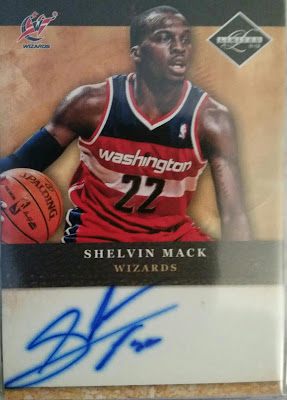 A big thanks to @InWoodWeTrust for some great additions to my collection. I really appreciate these bonuses.

Hope everyone stays tuned to tomorrow when I reveal the bread and butter in this trade. All I can say is, GET YOUR POPCORN READY.
at December 22, 2015