Through The Air And On The Ground

We move onto Cube #12 in this series and we head back to the land of the NFL.

Does it get any better than two of the greatest running backs in the NFL to kick off the top of the cube?? 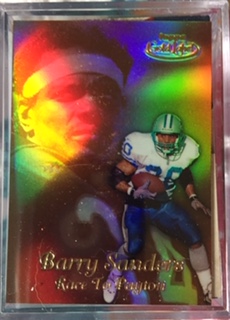 Next, we find one of the best runners in the game now, well besides my boy Saquon as I won't give full credit to a Dallas Cowboy player, but Zeke has proved he can take over a game all by himself.This Rookie Introduction is also a well designed card. The 2018 versions look just as good and I need one of that Saquon guy. 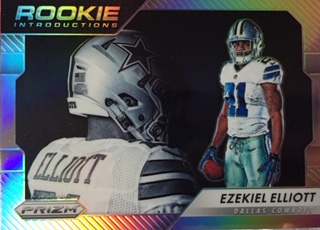 The Walter Payton!! Some day I will own his rookie card. It's on my want and bucket list. 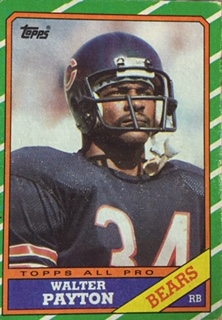 Vintage and look at that 49er logo. Very cool. Roger was one of the Dallas greats. I don't mind holding onto a legend even if he is a Cowboy. 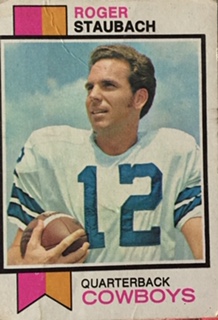 Gridiron Gods is printed on metal and these cards are very heavy unlike a printing plate. 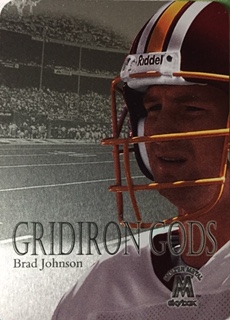 One of my favorite throwers in the 90's, well, let's be honest, there were many. 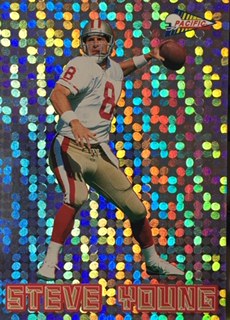 A trio of autographs, no big names, but pads my autograph collection some.

I hadn't heard of this guy but guess he is a WR for the Miami Dolphins still. He was drafted in the third round of the 2016 draft. Hope he pans out like this Leaf Trinity card did. Very sharp. 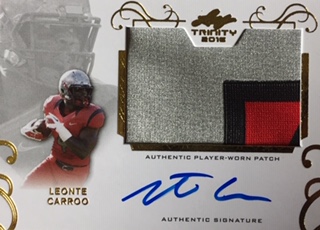 We are closing in on the finals of this cube series. What's left to be seen? Well stay tuned to this Bat Channel!
at December 20, 2018