Not Getting Skunked Here

My buddy Tim who was the very first collector I came to know on social media, @Skunkman1998, recently sent me a surprise in the mail box. Well, I think overall it was expected at some point because we were working on a trade, but caught me by surprise when it actually arrived. Now I need to get on the go and send his return out.

The fun thing about my mailings with Tim is that I never know what to expect. Sometimes it's simply fun to trade that way. There's no stress. There's no worries. No nickels and dimes. Just cardboard.

Let's see what he passed along my way this time, 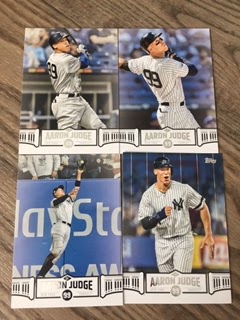 Four Judges. I will have to see if any are needed for my set. 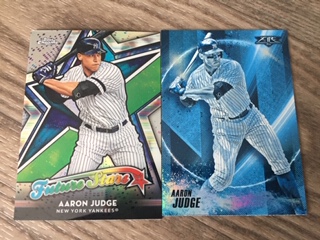 Judge again! Shiny ones this time. I really like the Topps Fire one. 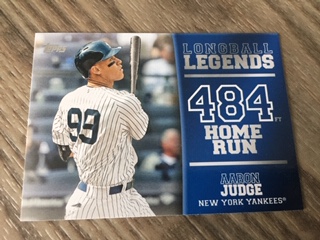 Judging the distance on this home run. 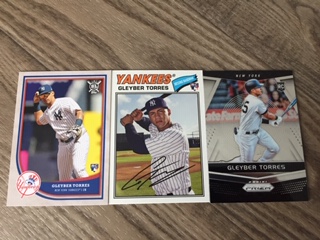 Three new Gleybers for that PC. 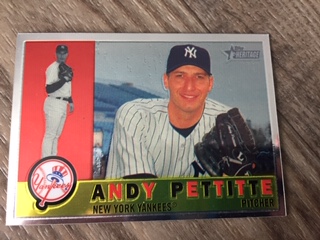 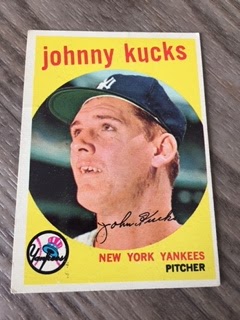 This is the second oldest Yankees card I now own. 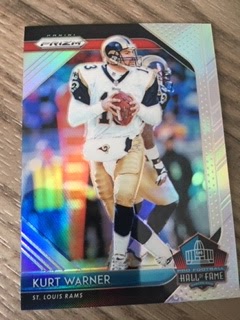 Tim must know of my fondness for Kurt Warner. Great dude with a great backstory and is a Godly man as well. Nothing I don't like about him. 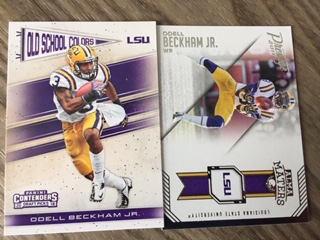 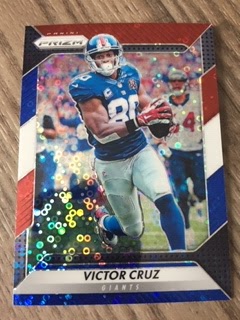 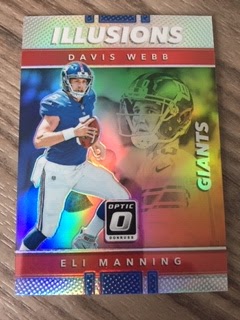 Davis Webb was just a Illusion to Eli Manning as he dissipated. However, I really like this card. Great looking one and something I hadn't seen up until now. Might be one of Panini's better insert cards. 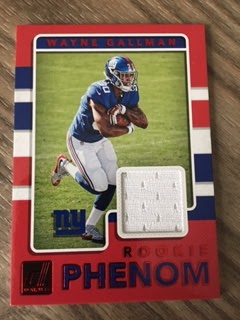 Wayne Gallman who I expect back next year. 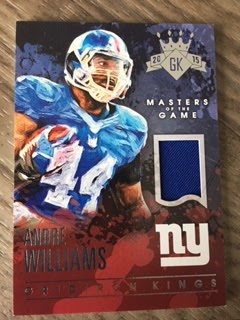 Unlike Andre Williams who is out of a job. I am surprised he doesn't join the new football league. 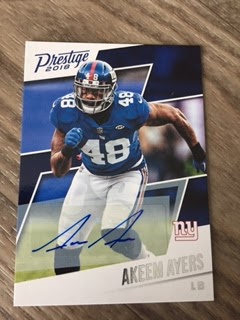 Akeem Ayers autograph. What a signature! 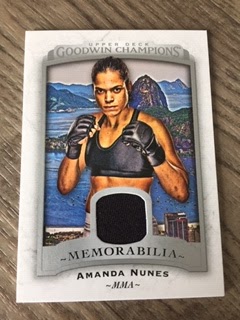 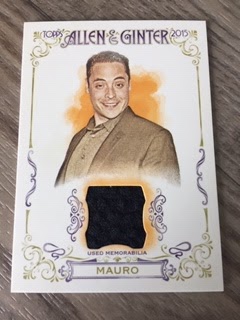 Mauro for my non sport PC. 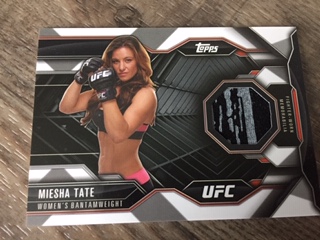 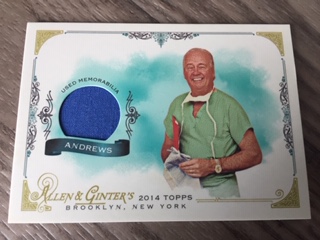 And finally a card I have wanted for years, a used memorabilia of Dr. James Andrews the preferred surgeon for athletes. My question is if this is used memorabilia, who was he working on when this was cut up.....