You never know what relics you will find in The Wes Wing. Some old, some new. Some names you may know, some you may not.

Let's take a look at what pieces we find today, 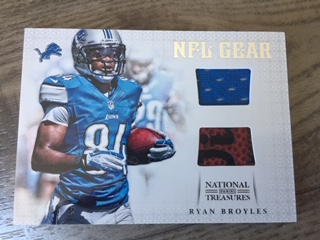 Normally a Ryan Broyles relic wouldn't be that interesting, unless it came from The Wes Wing. I really liked the football relic on this card. Some extra color to be seen. 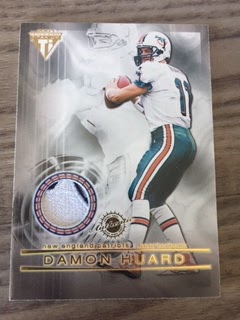 Not just a plain Damon Huard relic here, a unique swatch one. I believe it's a patch. The other Huard is on the other side but this relic intrigued me more. 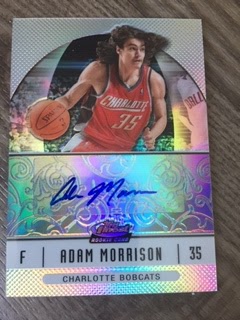 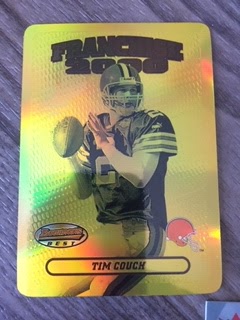 Whoa! The words you didn't think you could say with Tim Couch. This is a really nice looking insert. 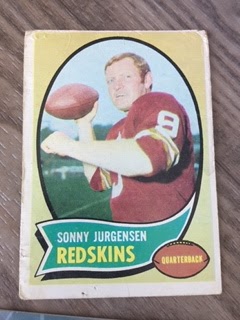 This is a vintage name I actually know. It's always Sonny in Washington. Classic photo and design. 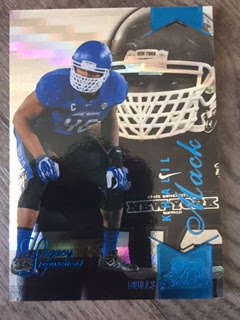 Khalil Mack could have easily won defensive player of the year last year if it hadn't been for Aaron Donald. I think he is the one that helped carry the Bears to the playoffs. 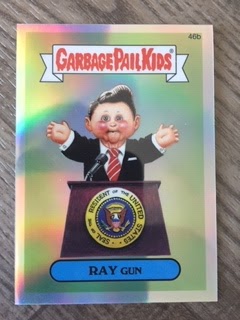 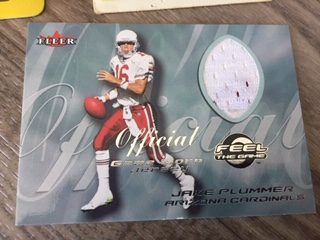 Such an odd swatch. The relic appears to be a plain white swatch but there is some form of red in behind the swatch. Not sure what that is. 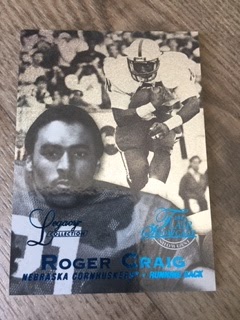 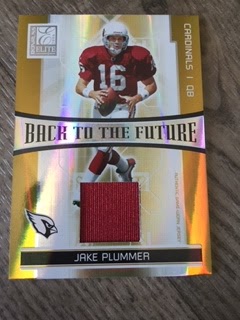 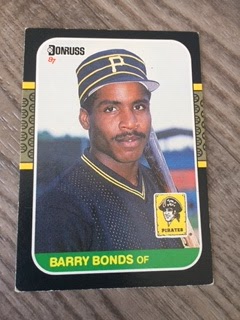 Barry Bonds rookie. It's amazing how far they have fallen over the years. 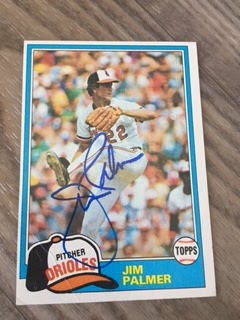 Jim Palmer auto. I like the card alone but the autograph signed on his leg wind up is a great add to it as well. 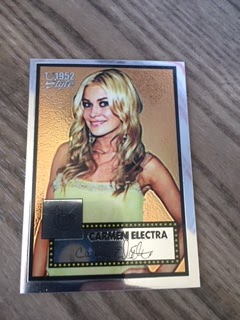 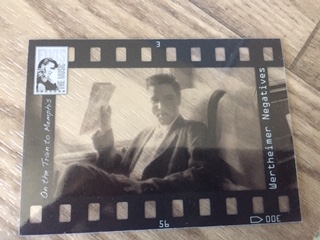 A great acetate insert of the man himself, Elvis. 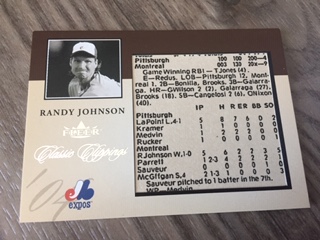 Randy Johnson with an actual swatch of his game line. Interesting "relic" for my pc. 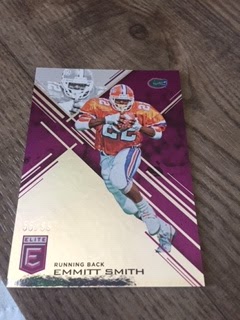 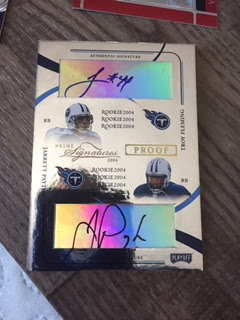 I may not have an autograph of his pops Walter, but this Jarrett Payton is just as cool. Now I do need a Walter. 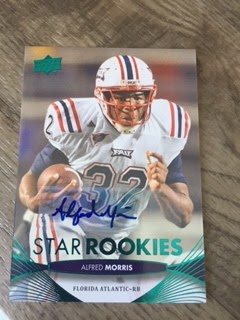 Alfred Morris was a beast with Washington then kind of fell off once he left. 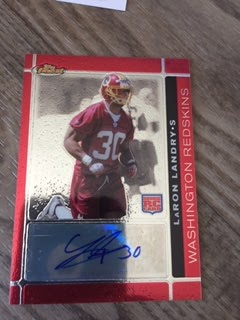 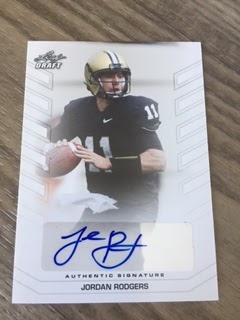 This is like the Cooper of the Manning brothers, Jordan is Aaron's brother and his NFL career was short lived. 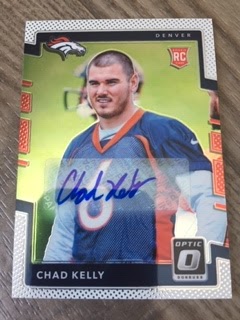 And we finish this up with Chad Kelly autograph. Had some potential but potentially didn't get anywhere. Yet.

The Wes Wing has one more showing tomorrow. Come back one more time to visit The Wes Wing.
at February 22, 2019