Wes struck again! Of course you may already know that from my previous post with the newest Rodney.

But, here is the non Rodney stuff that the great Wes sent. 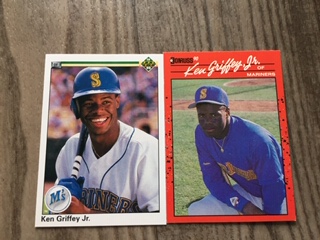 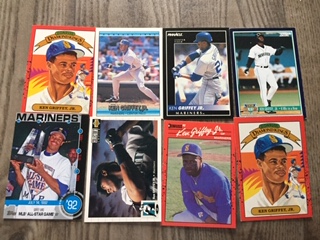 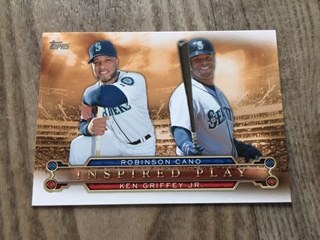 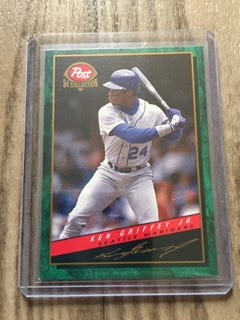 and more. There was one other but I will wait and save that for another post. 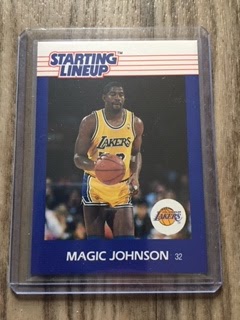 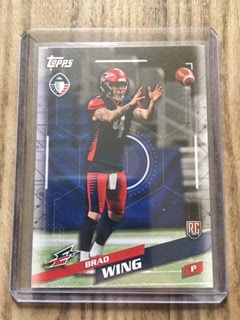 My first Brad Wing card. Which is also his rookie. He did terrible with the Giants. Not sure how he did in the Alliance. league. I never watched a game cause I had a feeling it wouldn't last and I just can't get into something new as I am just a Giants fan though I did wish their former players well. 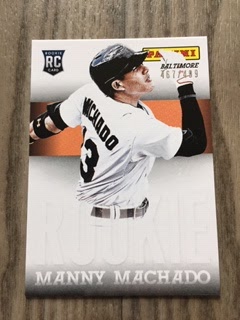 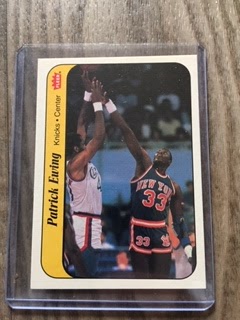 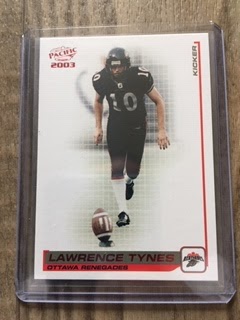 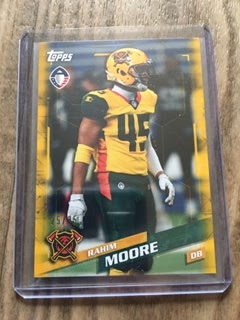 Rahim Moore spent some time with the Giants as well. 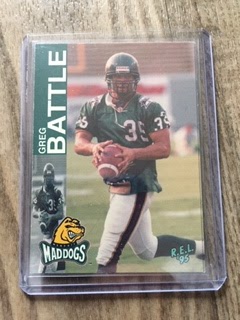 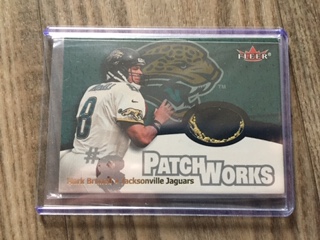