Pieces Of My Future #13:Got Some Finally!

After the NFL Draft, I was in a flurry trying to get some cards of the Giants first round QB Daniel Jones as I didn't have any. I was and have been also trying to land a Jones autograph via trade but I have had zero takers. It was the same amount of takers I had on this blog for my PWE section so I pulled it.

My buddy @Brent3323 came to the rescue with my first cards of the Giants QB and even sent along some other friends with him. Dudes so nice and generous.

Check out what he sent also! 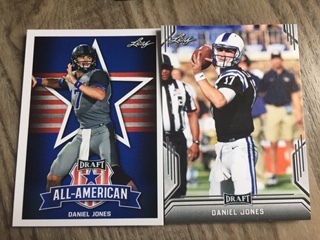 Daniel Jones! I gotta update my Giants numbers with my first two! (if you have any send 'em my way!) 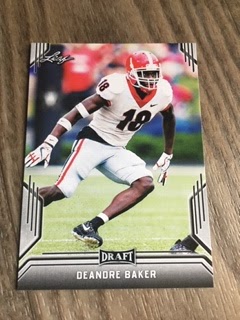 Also sent the third Giants first round grab in Baker. They have been needing another lockdown corner and I was completely on board with this. 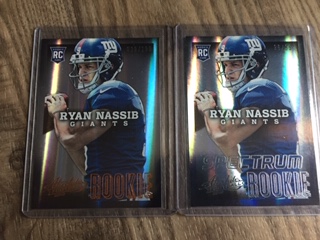 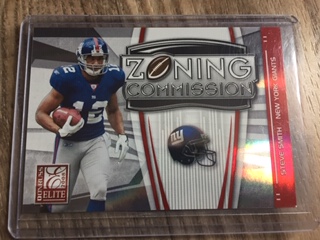 Steve Smith numbered. I wished he could had stayed more healthy. Still a Super Bowl hero in my mind. 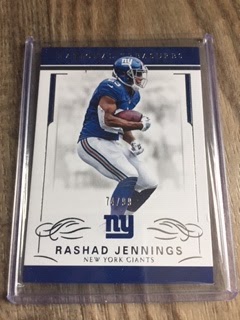 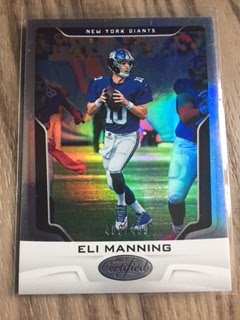 A new Eli! He continues to be my second biggest Giants collection. 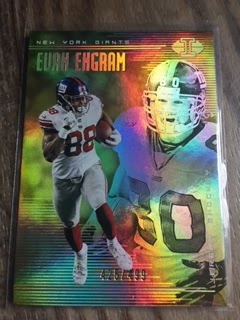 Evan Engram living in the shadows of Jeremy Shockey still. He shows flashes but has to be more consistent especially next year when they will need him. 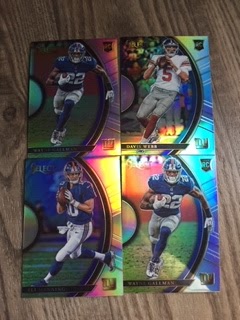 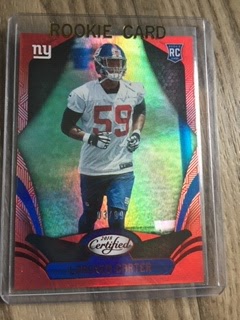 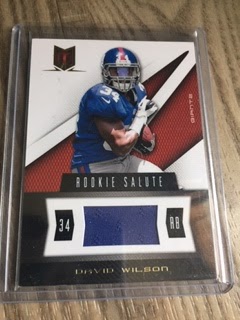 Another David Wilson hit for that PC 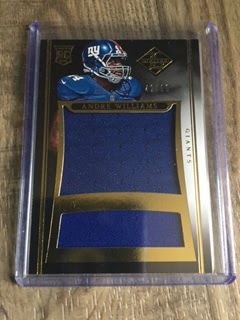 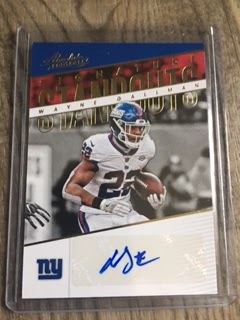 And a Wayne Gallman autograph to end. I kind of wonder how much longer he will be a Giant with their recent signing of Rod Smith from Dallas to possibly back up Saquon. Maybe he makes them have a three headed monster who knows.

Thanks again to Brent for his generosity again. I have been putting a nice stack aside for you that I hope to get out at some point.
at May 18, 2019