The Origins Of A Cardboard Addict:I'll Stand By You 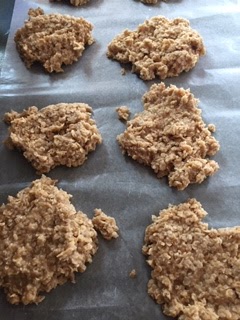 It was the 1990's and I was introduced for the very first time to an appealing dessert called no bake cookies. Wait...What? Cookies you don't have to bake? Am I eating raw egg? Should I dare try some? Well, I did and they were wonderful. As a kid, I would have eaten anything with the word cookie in it but these were by far the bomb superior of cookies.

My friend Aaron's mom made two wonderful versions of the cookie with chocolate (somehow plain chocolate without peanut butter in it) and peanut butter. I would go over to his house sometimes just to eat some of his moms food. I am sure I wasn't the only kid who would spend a night at a friends house to eat their moms food.

Ever since then, I have stood by No Bake Cookies making my own today. I can perfectly nail down the peanut butter version, but for some reason or another, I cannot do the plain chocolate ones. I have tried every recipe as well. I used some with some peanut butter in it, some chocolate chips and even baking cocoa and they never harden and are runny. Not that eating a spoonful isn't bad, but it's not the same as eating a cookie.

At least 90's insert/parallels  don't require a recipe and stay firm on their own. They always come out the same no matter which brand I get.

There was nothing better than pulling a 90's inserts/parallels and I will Stand By that statement all day long. I would take any of them over pulling a player worn single color jersey swatch any day.

Here are some of those inserts/parallels. They don't need captions or words. They just need your eyes. Because once you look at them, it's hard to turn away.They stand by themselves. 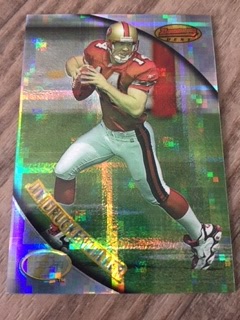 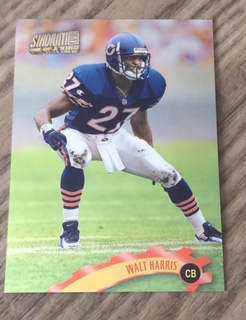 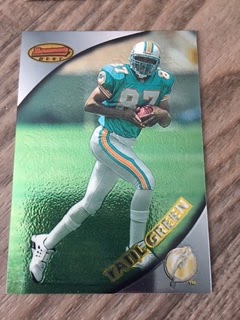 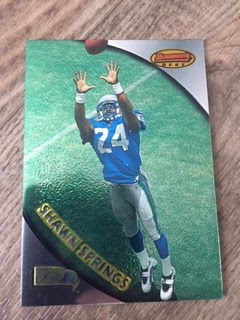 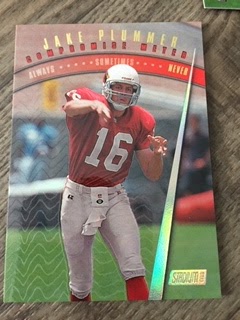 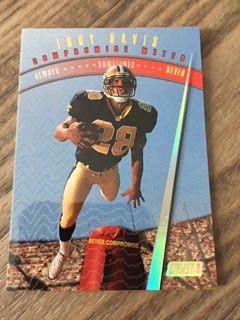 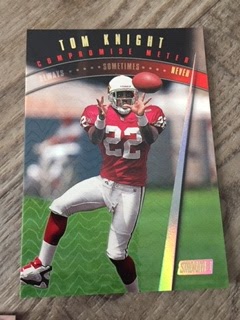 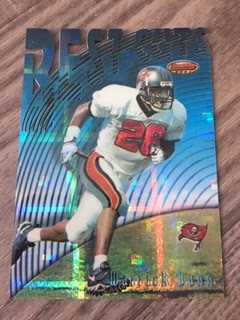 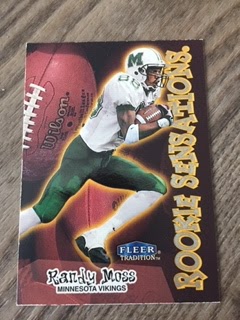 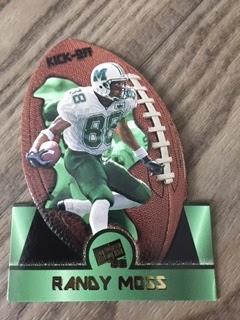 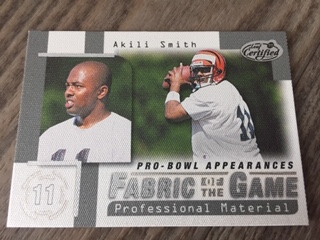 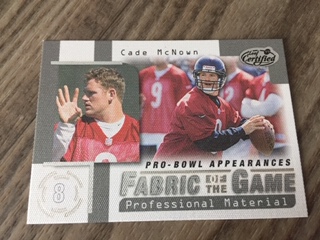 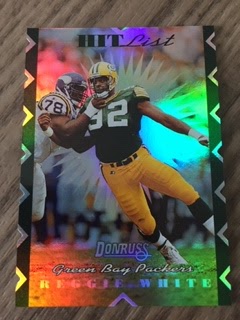 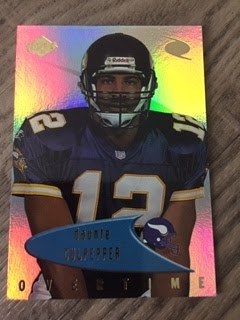 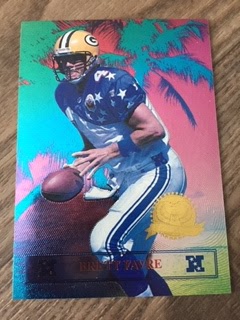 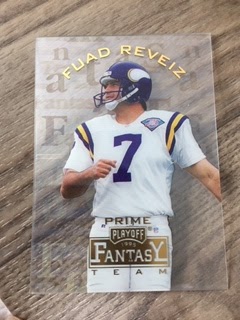 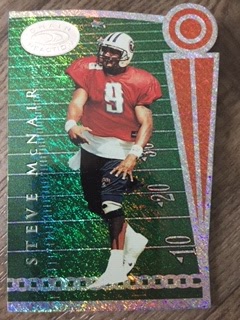 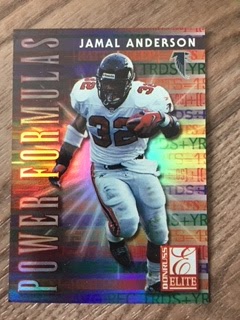 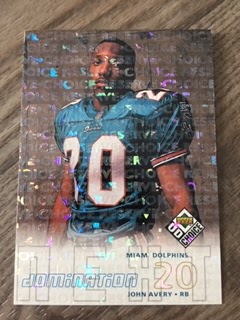 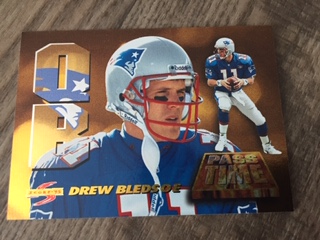 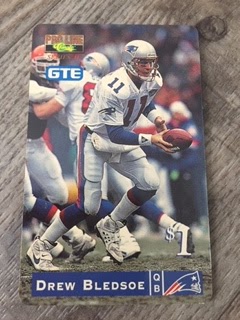 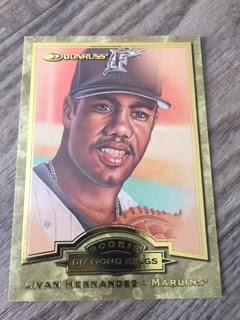 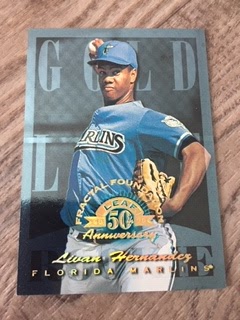 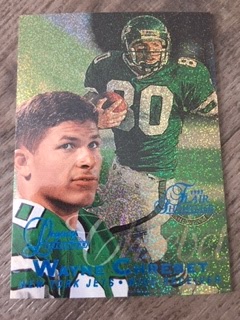 You see what I mean now don't you?

The cards above are one of my reasons I find myself going back to the 90's to collect. And to be honest, it's even more fun now landing those cards. I understand the hobby better now and what I am seeing.