One of my main wants in the trade when it came to busting boxes was to help myself out with some sets I was building. That's where this 1995 Score football box comes into play. 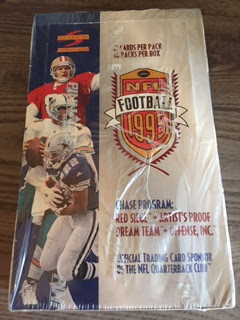 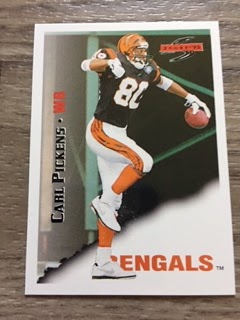 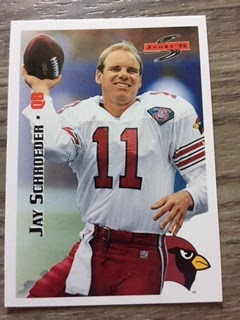 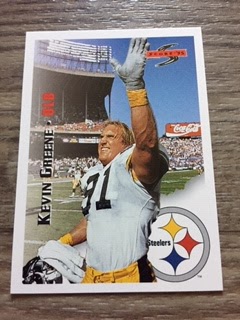 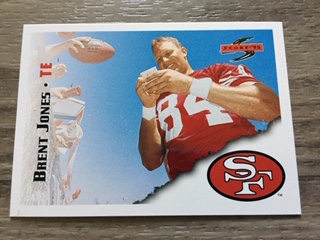 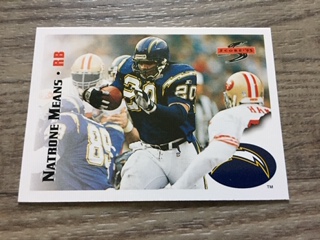 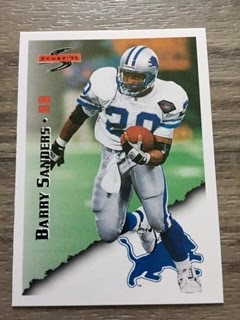 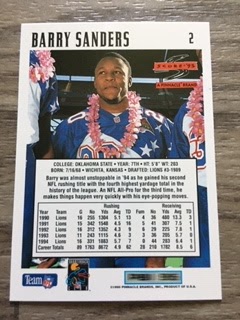 The back of the base even has some great shots as well. Remember a time when card backs had more than writing? 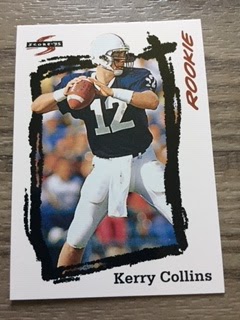 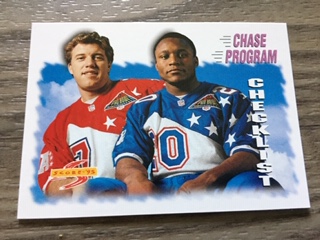 Imagine these two on a same team? You thought having TD did Denver wonders for a Super Bowl run... 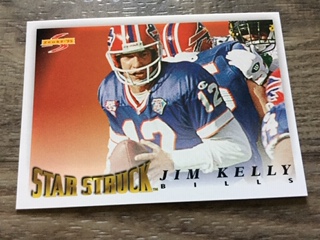 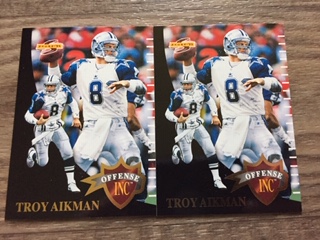 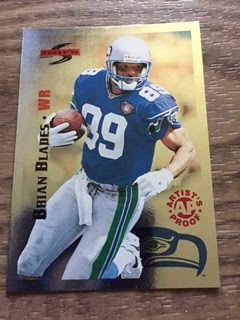 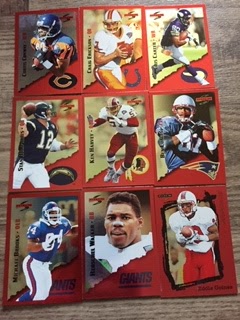 And Red Siege time! They fall 1:4 packs and should find 12 per box. 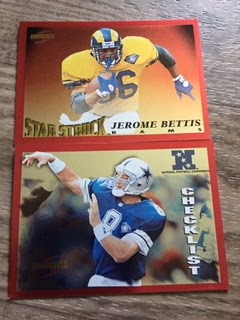 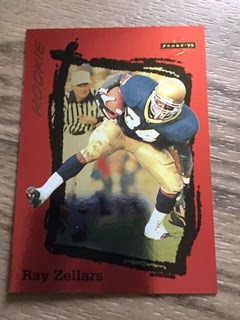 As many of you know, I am chasing the parallel set of these and am happy to report that 11 of the 12 were new for my set!!!