Thanks to my big trade with @90sNicheFBcard, I was able to lock down some more sets from my Spx of the 90's project.

Three of them to be exact.

Today's knockdown is the 1996 hockey base card set. I gave up trying to knock it down card by card, so I jumped on the opportunity just to own it as a whole and here it is in all it's glory. 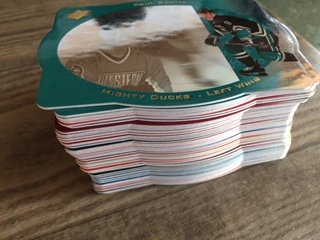 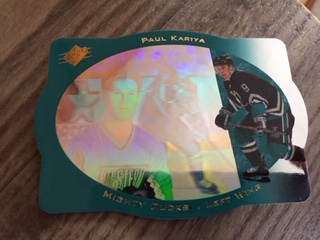 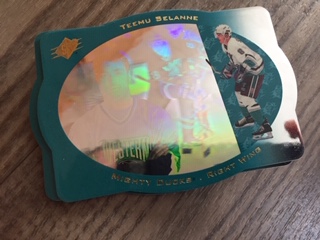 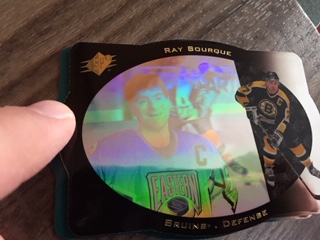 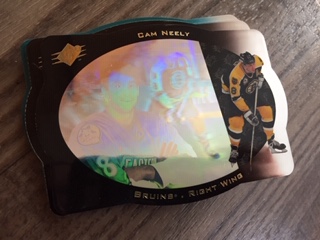