Boom! Another day, another Spx set knocked down. Once again I got this in a trade with my buddy @90sNicheFBcard as a full complete set. So much easier to do these sets that way and is definitely more cost affordable then adding one card at a time.

The NASCAR sets for Spx are much smaller than the other sports as they only have 25 cards in the set. 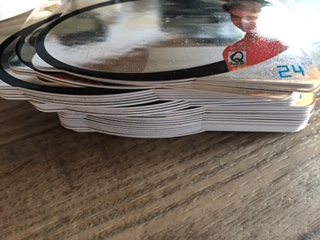 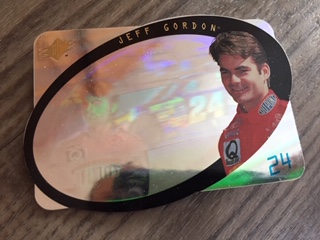 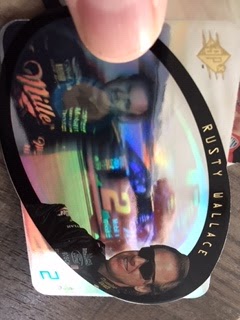 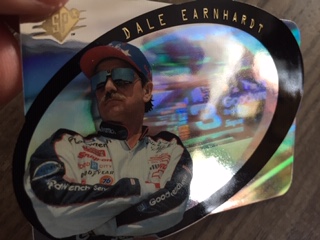 I did good at capturing these. What's creepy with Dale's is the appearance of his head behind his head like he his ghosting over his shoulder. One is to guess Upper Deck didn't lay this out right. 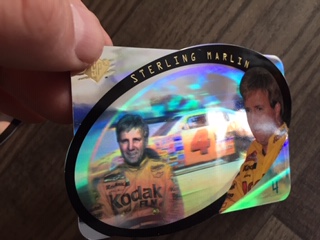 And I tried to til this one right for you guys to see as well.

I have the following to chase still from the 1996 Spx racing product,
Some of those should be easier to add than others. I hope to add to this collection soon.
at March 26, 2020