Not too long ago I showed off a box of 1995 Stadium Club football Series 1 on here I busted thanks to my buddy Shane. Now it's time to show off how Series 2 went which I felt was a better break between the two.

So let's check it out! 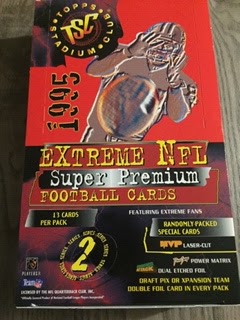 Unlike Series 1, I went retail for Series 2. There are 13 cards per pack and once again some fun inserts to chase. 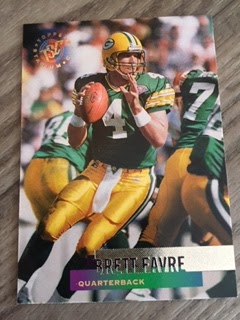 The base cards for the second series look the same and are still apart of the 450 card set. 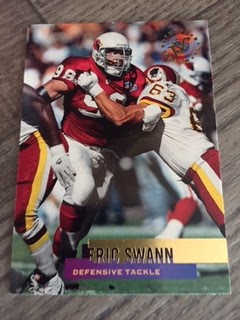 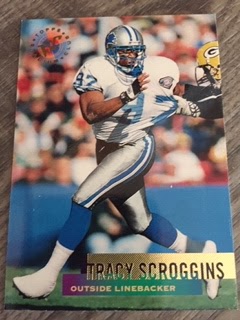 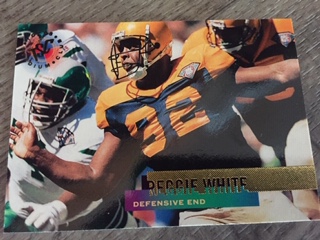 Unlike Series 1 with the Xtreme Corps, Series 2 had Expansion Team cards from the Panthers and Jaguars. 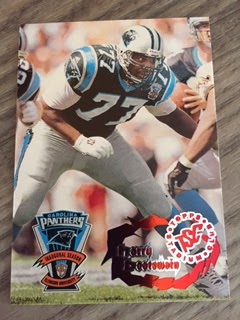 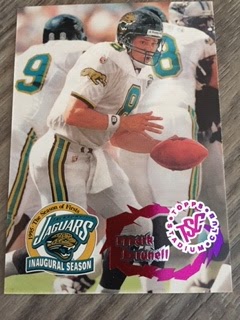 and my boy Mark Brunell for the Jags. 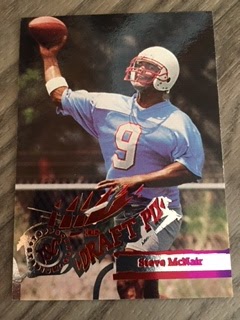 Now onto my inserts 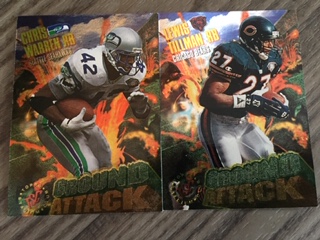 Ground Attack fell 1:14 packs. Another set I am seeking by the way. They feature volcanoes, lava and foil, can't go wrong. 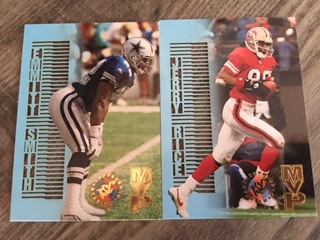 MVP falls 1:18 packs. I pulled two of the best with Emmitt and Rice with the laser cut. 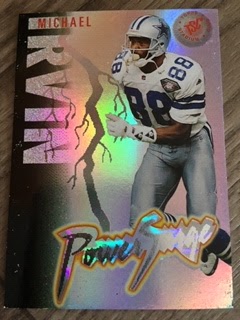 And this almost stuck to the back of another card Power Surge card Michael Irvin that fell 1:28 packs. And yes, another set chase.