As most readers of this blog or followers of my Twitter account know, I love 90's Spx and have been trying to knock down every set/card I can from every sport.

It's not as easy as it sounds.

So there is still much, much more to go with inserts, autographs and parallels.

The lot also included a lot of big names as well. 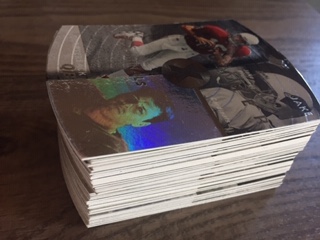 the stack kicked off with Jake Plummer 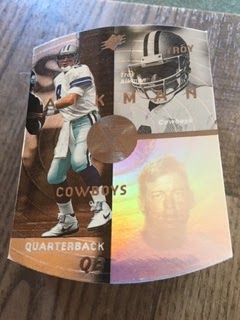 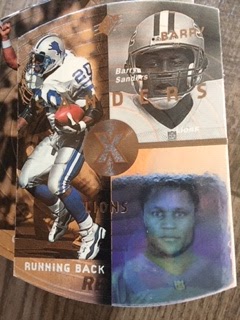 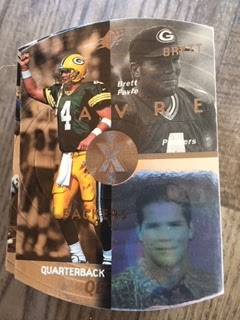 The Favre which in itself sells for almost $4 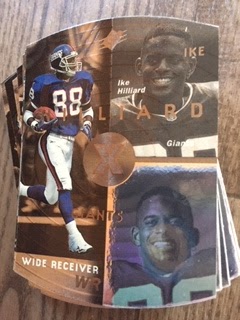 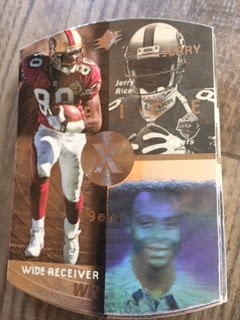 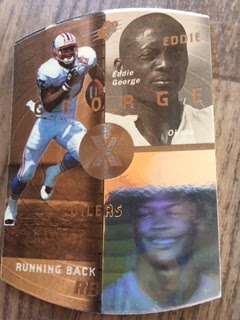 I was shocked that this ended so cheaply and that I was able to close out most of this parallel set in one swoop.

Now I just got to find the last 8 cards to get this completed and will update those numbers on here soon.
at May 21, 2020