Marvel At This Mail Day

For the first time, @AlexK245 and myself pulled off our first trade despite interacting and following each other for many years.
It all started when he posted that he was looking for soccer cards and I knew soccer cards were something I have been wanting to unload and have been. For a first trade, this one went so smoothly. It was a quick, short and efficient as we both got a few things we wanted.
Here was my haul from it, 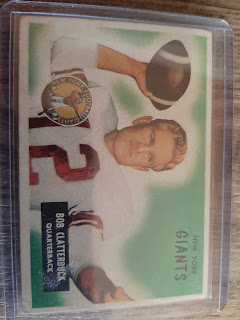 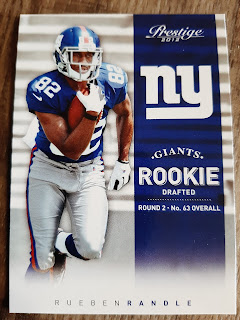 Rueben Randle, I am sure I have one of these already in my Randle collection but I don't mind others. 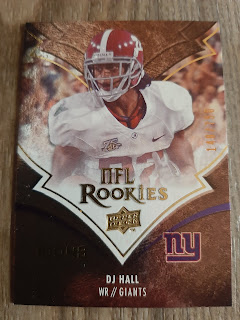 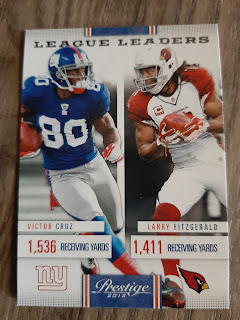 Victor Cruz alongside Larry Fitzgerald. Speaking of Larry, what ever happened to him? 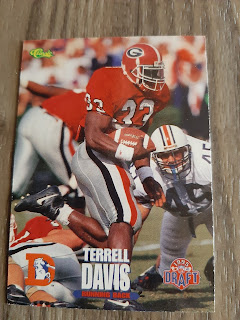 Terrell Davis rookie. One of my favorite 90s backs but not top. That's saved for Rodney obviously. 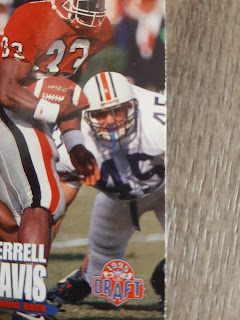 And I had to focus on the defenders face as I am sure there was a lot of that when Davis ran the ball. 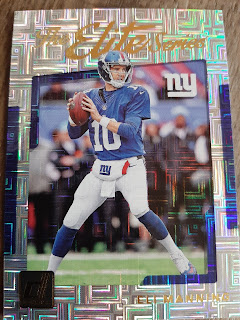 And then came some non sport goodies. Now, honestly I am not much of a Marvel guy as I am more DC with Batman who is my favorite super hero, but I don't turn these types of cards away still. I do remember watching a little bit of the Xmen series on Fox when I was younger. 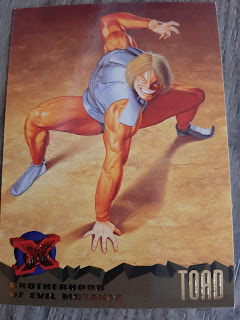 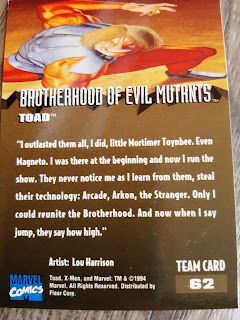 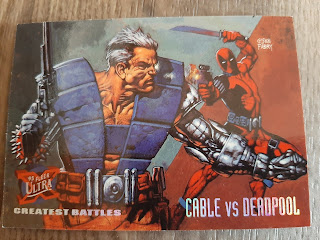 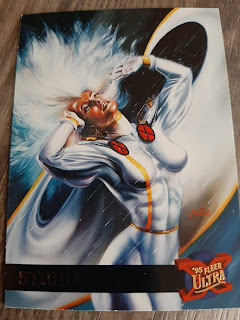 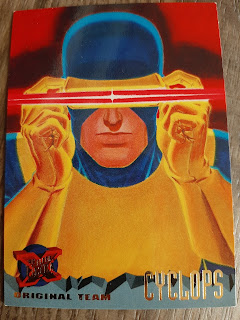 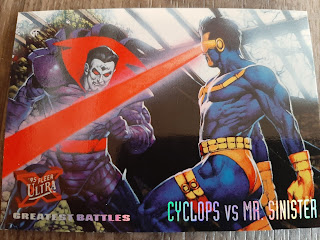 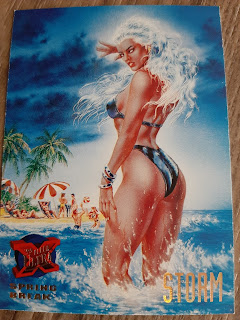 (they do always say a storm is coming, I might be okay with that) 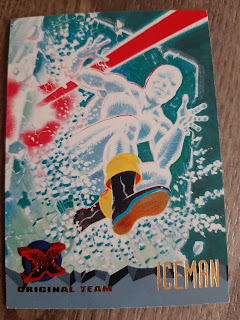 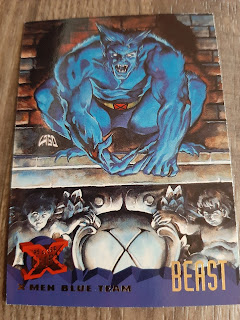 Beast is probably my favorite of the group. This wasn't all of the base from Marvel that was sent to me either. There was others but I was trying to not drag this post on any longer than I have to. Don't want to bore you guys too much.
Thanks to Alex for our first trade, maybe there will be more down the road. I still have plenty of soccer to go.
BIG NEWS!!!!
Wanna Save 10% off your orders from Burbanks Sportscards on Beckett Marketplace? Use Code: 15BURBANK at checkout to do so! Also spend $50 and you will get free shipping. BOOM!
Shop their millions of items in inventory now by clicking THIS LINK!!!
at October 12, 2020

“Value the Customer, Respect the Hobby”
Click THIS LINK:
https://midwestboxbreaks.com/
to score the best break spots and bring home all of the cards y0u pay for! Including base!!