In the next to last part of my Grady M mail day, I found as the title states, a little of this and a little of that. There wasn't too much of one or the other so that's why this group of cards found themselves together.

I found some Rangers... 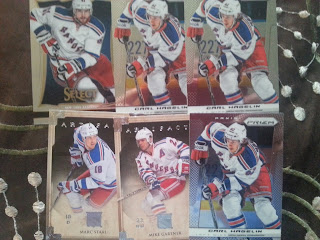 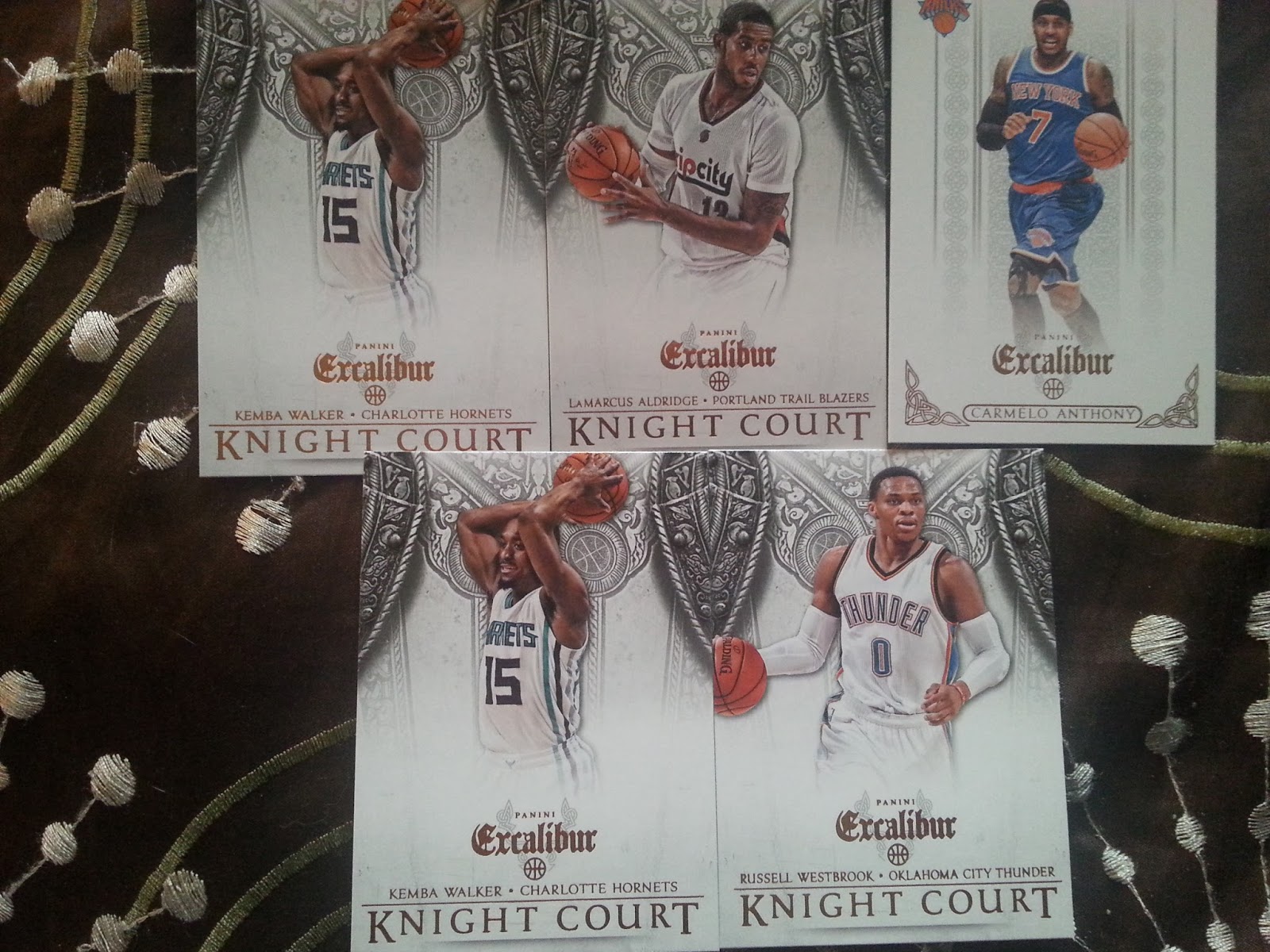 Some Knicks and inserts... 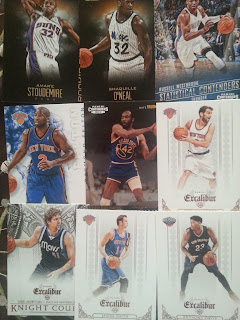 A few NASCAR cards. This was just a sad reminder of how much I miss Press Pass. 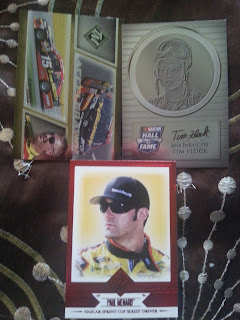 Acetate! Clearly I enjoyed these. 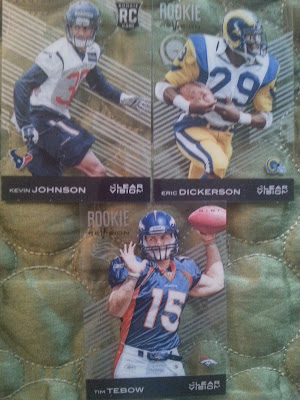 A couple rookie inserts. Mack is a beast!! 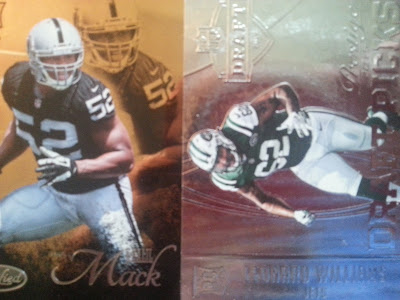 Red camo parallels in Certified. Some big names including "can't be stopped" Julio Jones, Megatron,  Eddie I will plow you over Lacy, D-Train and Steve Smith Sr. who is in his final year. Too bad Baltimore wasn't a better team this year. 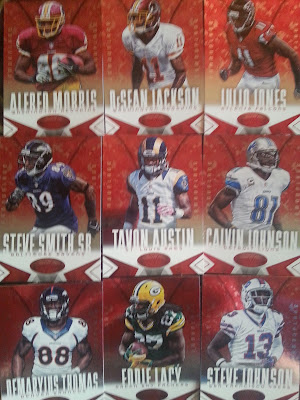 Three out of the four Griffey's here are new. The only double, the Stadium Club, was probably one of my most favorite base cards adds in 2015. I am always excited to add more Griffey's to the PC. 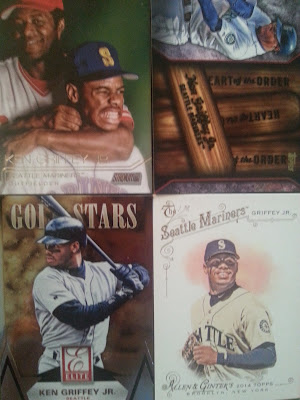 Some great additions to my PC, which you can tell has a good sized range.

The finale of my Grady M. mail day is tomorrow. Let's just say it would attract bugs with all of it's shininess. I am hoping ti attracts just as many readers :)
at October 06, 2015