Do You Ever Feel "Lost"?

For years I had been trying so hard to finish up the Psych Autograph and Ghostbuster autograph sets and finally this year I was able to accomplish both. 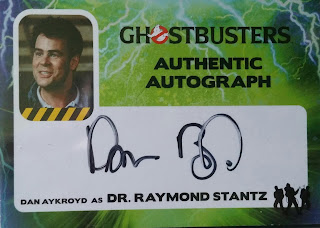 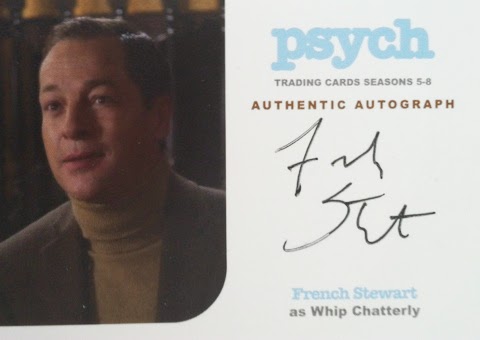 Even though I am beyond excited to have those accomplishments sealed, it has left me feeling a bit empty and a bit "lost" since I finished them. It's like I have no direction to move forward with.

These sets took so much of my time and focus trying to trade for, seek out, and add the pieces that I always had something to strive for. But, now, even though I have so many, well, so, so, so many other hobby projects I want to accomplish, I don't have quite the drive as I did with the Ghostbuster and Psych autograph sets to finish them.

I even have more to go with Psych and Ghostbusters, but even those don't give me the drive I had.

With Psych, I have insert sets and 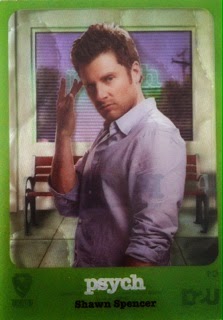 the relic sets I wanna build. 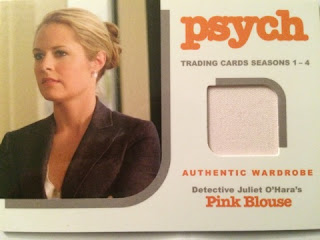 Ghostbusters there are slime cards, inserts, sketch cards, patch cards that I want to build more of. 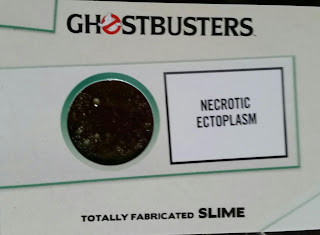 So even though there is so much more to go with those projects among others, I still feel lost. The best way to describe it is being on a sugar high. You know, drinking ten Red Bulls, eating a tub of frosting and a box of Little Debbie kind sugar high and then hitting that crashing period where it knocks you out. That's where I am at.

I am sure at some point the "Hobby Gods" will show me which direction to go in, but for now, I am in a rut sort of with my direction and focus. I am still collecting everything for now but have no main goal.

I also wonder if it's not just because of the finishing of these sets. Maybe I collect too much or have too many projects going on at once? Then I say, "is there such a thing?"

So how about you guys. When you finish a huge accomplishment that took you a long time to do? Do you easily get right back to the next one? Or do you feel "lost" for awhile? I want to feel not alone in comments!
at November 23, 2018