One of my favorite football products I got to try this time in basketball form. And it did not disappoint and even came with an extra hit.
First off, I would like to say thanks to the WONDERFUL people at Panini America for providing us with this box to review. Here are many places you can find Panini America: official site, blog, Twitter, and Facebook.Make sure you do too! Best in the Biz! 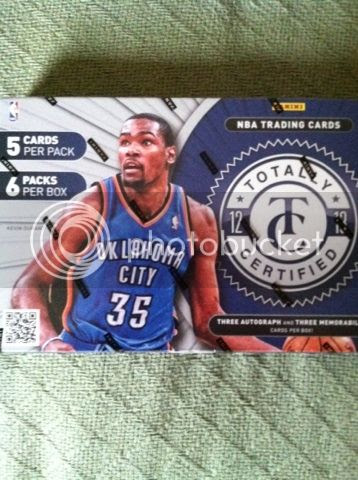 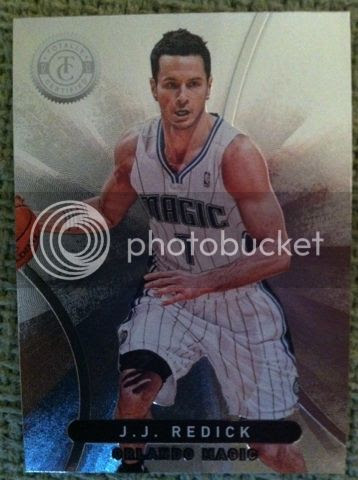 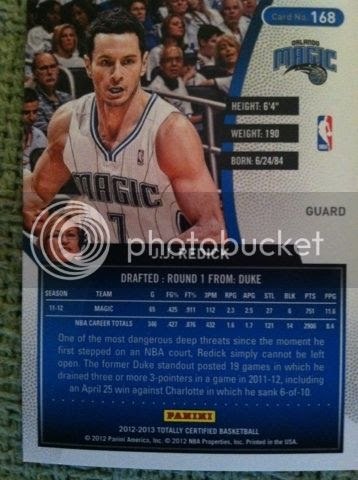 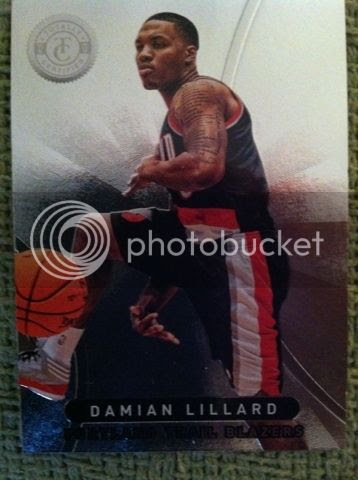 BASE CARDS:A micro-etched pattern that is stunning and almost makes the players jump off from the cardboard. One of my Top 3 base card designs. One that you want to put a set together of. But that might take you awhile since you don't get many cards per box. 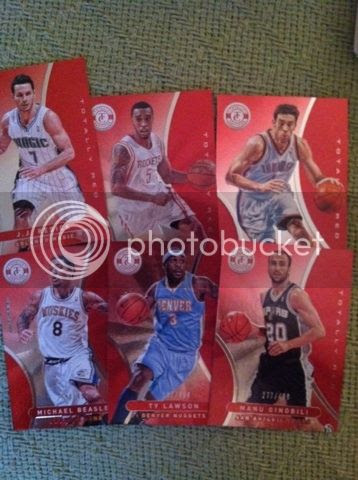 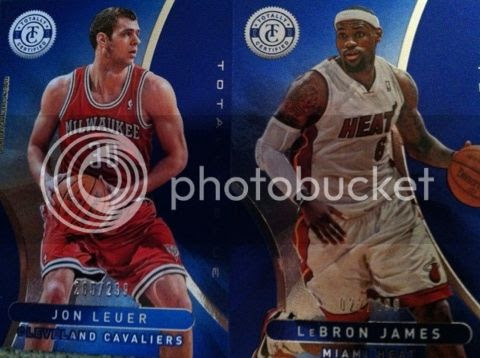 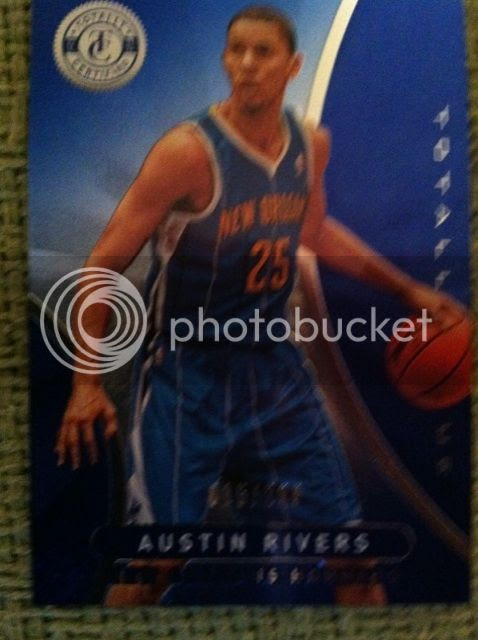 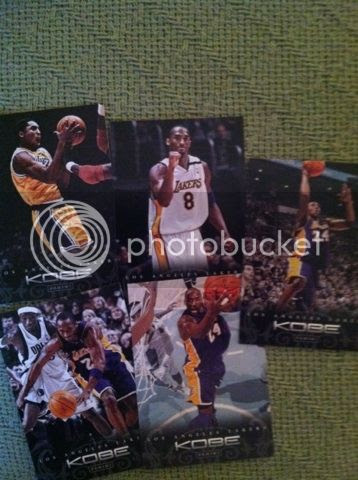 INSERTS:Totally digging these. Yep..pun intended. Micro etched parallels galore!! Almost got one or two per pack. And I still like the Kobe Anthology pack thats included as well. Nice design showcasing his history in the league and a chance at Kobe memorabilia and autographs. 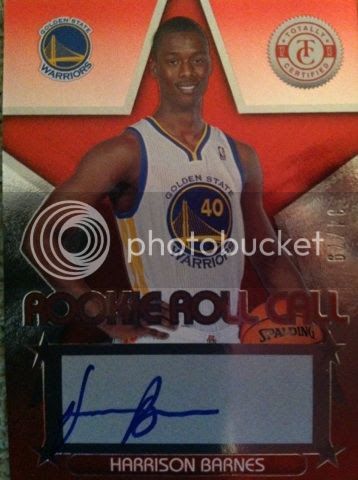 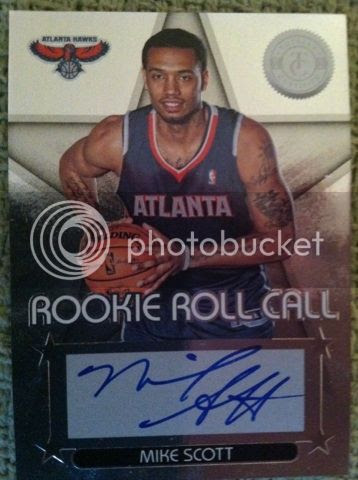 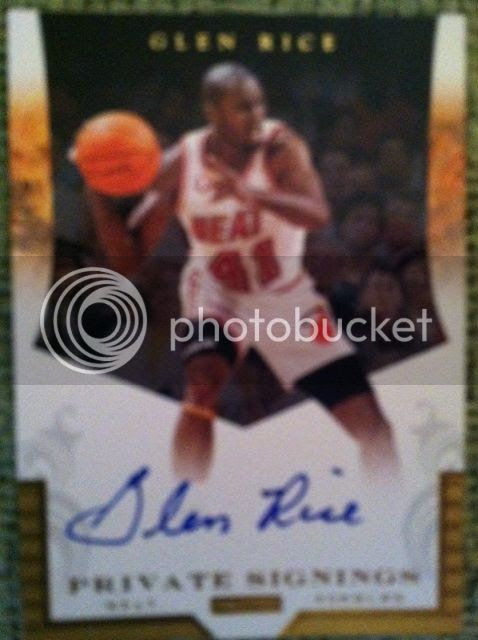 AUTOGRAPHS: Once again we find the micro etched technology again. This time with an autograph on it. I like the design of the micro etched rookie auto cards with the Star in the background as we know any of these can become stars someday. Harrison Barnes was a nice hit and a Totally Red parallel hit. The Glen Rice is our bonus hit of the box as each box guarantees 3 autos but we had already gotten all 6 hits when Rice was found stuck to the back of another card. No complaints here it was Totally awesome to find a bonus. 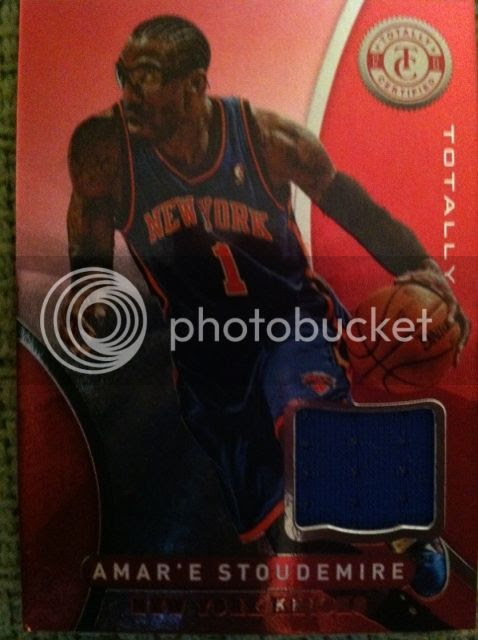 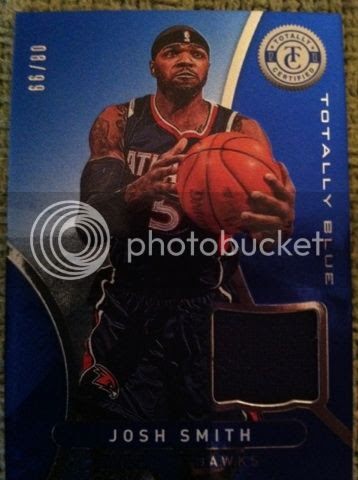 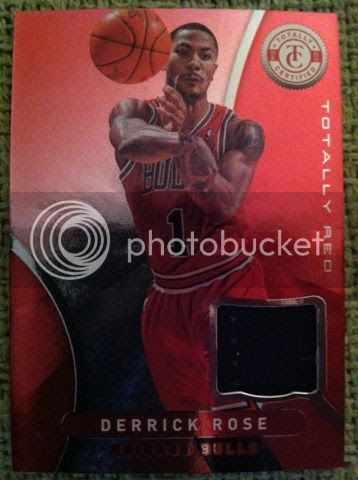 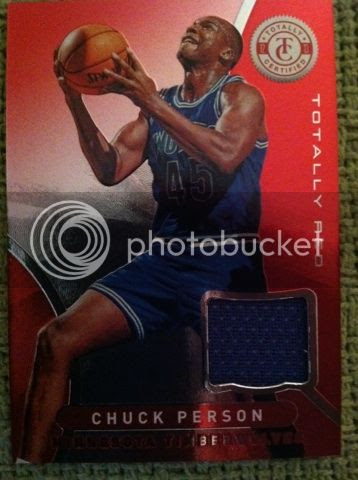 JERSEY/PATCH CARDS: This box didn't provide much for terms of explosive patch or more than one color jersey cards but believe me..they are out there and they are a thing of beauty. The memorabilia cards have parallels like rest of the product which makes for a Totally good time.
OVERALL THOUGHTS: This product is beautiful. I like the micro etched technology. My only complaint would be how easy they could chip. Other than that..wow. I like chasing the parallels and they sell well on the market too. A jersey card that would normally look plain with a one color swatch still stands out because of this technology. 6 hits in a box with half being autos. A decent price of $120 for the amount of hits. I would give it another shot for sure and recommend it to you as well. There is a lot of value to be found and you too will Totally dig this product.

RATINGS:  Bloggers Note: Our ratings are based specifically on the blaster, box or packs we opened and do not express what the overall product could bring. Ratings based on a 1-5. 1 Being the lowest and 5 being the highest.
Packaging: 4
Base Design: 5
Insert Design: 5
Memorablila/Autographs: 5
Blaster, Hobby Box, or Pack Value: 4
at December 13, 2012