My Experience On TCDB

In the past couple of weeks after seeing many bloggers hype up Trading Card Database, I decided it was time I really pushed to get an account on there and check it out.

I kept seeing post after post about successful trades, RAK's and other bloggers telling me I needed to get on there since there could be Hamptons and Collins I may need.

So I finally set up an acct as SCC which is obviously Sport Card Collectors short.

I then began exploring the forums where I figured I would spend a lot of my time especially in the trading ones. I found a guy who I think had a Rodney Hampton I needed and messaged him. No response. Messaged again nicely, no response. Gave up.

Started a thread about how I collected Rodney Hampton, Kerry Collins and Eli Manning. First response, "Is This Some Kind Of Joke?"

I wasn't feeling the warm welcome as I expected and heard about.

Then I had a few, "you have no trade bait or want lists", then a couple of great people who backed me for trades in Billy and Jasonongerman9, thanks to Billy's backing got three messages where I thought trades were going to begin but instead two backed out, then some more lecturing on my thread on how I should be using the site.

Okay, my thoughts from my thread.
sgtpppr84 was fine just looking at my want lists and put together a nice solid trade lot of set needs for me. 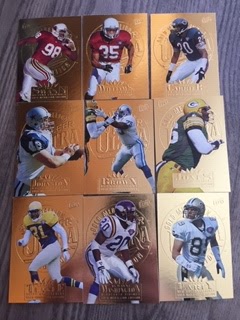 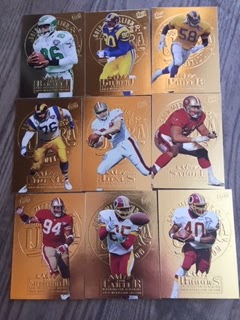 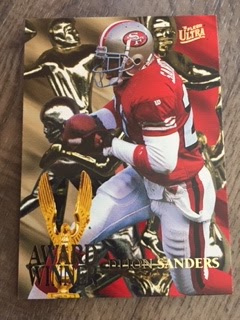 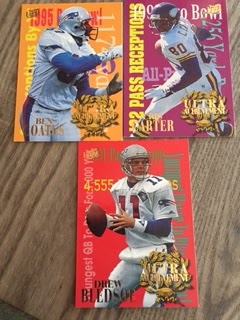 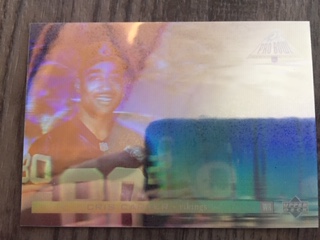 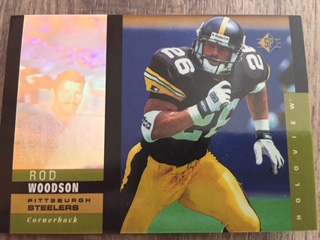 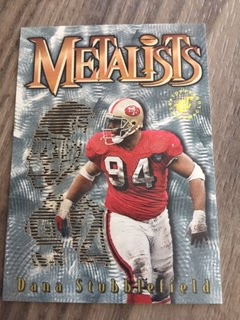 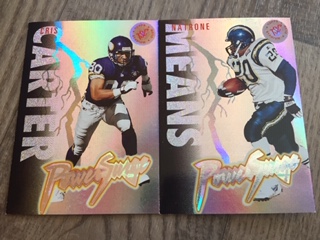 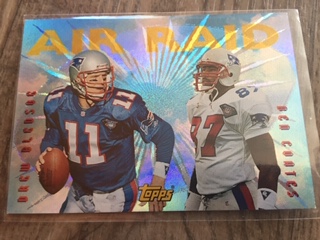 Thanks to sgtpppr84 for taking a chance on me and for being a really easy trade partner. I am hoping this is a start of future trades for us. I also hope you enjoy the return I sent you as I may have sent along a few extras :)

In the end, I don't plan on using the site to its full extent or possibly at all. If someone wants to trade with me the way I want to, I will. However, I won't be spending my extra time putting in the same info I already have done. Hopefully sgtpppr84 will do some more trades with me as well. If any of you who actually use the site to its full extent want to do some trading for me, I will trade with you to get the things I need. So if you see Hamptons or Collins or Eli's I need, just make the trade and tell me you did so we can work out a deal. I am sure I have something for you.

My plan is to start initiating more blogger trades again. Those are much more fun and less complicated. If you are a blogger and we haven't traded yet, just drop me an email!

Now I gotta know, how has been your experience with trading on the site gone?


Check out NEW POSTS on a NEW BLOG that's not Caption This posts. The future is about to change on here so add this blog to your blogrolls
https://diaryofcollector.blogspot.com/
at February 17, 2020