We are back for Part One of Two for the Chasing Lamar finales. Both will be blaster boxes of 2018 Classics football.

So let's get this going! 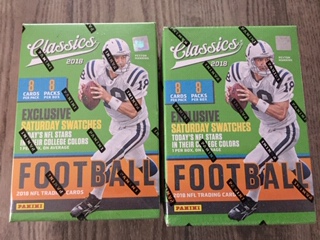 I found a two blaster box lot for $26 on eBay. That's $13 a box which I found worth it no matter the results. So far this appears to be the last year of Classics football as they switched it up to Legacy which I don't think Collectors were huge on. Classics had a great following. 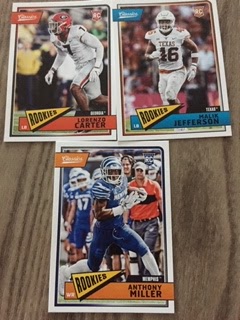 Rookies are not easy finds in this box. Three per box! THREE. Odds were against me and I didn't win. However I did add a Carter for my PC, a decent one in Miller and a Jefferson I can send to my buddy Nate 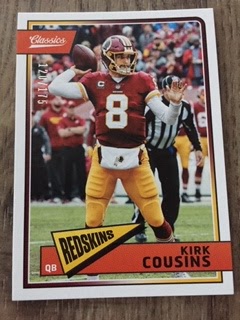 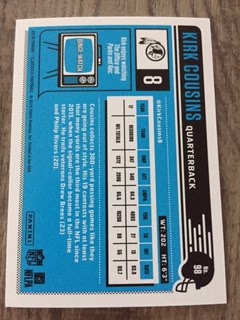 Guess I am a Kirk Cousins parallel seeker, at least the Cardboard Gods felt that way. This is a Blue Back numbered to 175 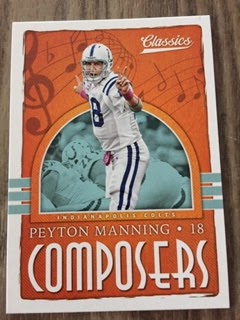 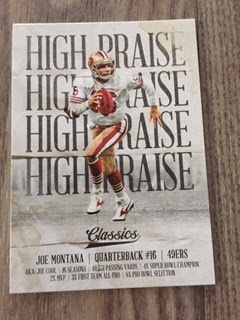 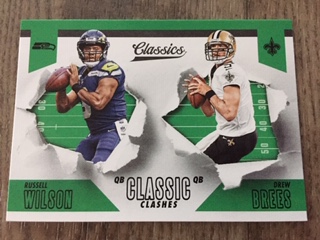 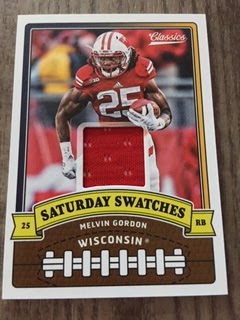 And my box hit, a Melvin Gordon Saturday Swatches. I really like the throwback feel of the hit and it matches the rest of the product nicely. Sometimes brands can not follow suit all the way through, they did here.

Overall, not too shabby for $13 I don't think. Big named players in the inserts and the hit was a good player.