Upper Deck is releasing a $200 pack product for their Marvel lineup called Marvel Premier, which is set to be released on October 2. They have now raised the bar for Entertainment cards.

One card in the pack will be= a premium base card on thick card stock numbered to just 99. The base set is only of 50 cards.

The second card in the pack will be a 1/1 sketch card from a Marvel artist.

The third in the pack is one of the most exciting cards from the product. It could be a dual-, triple- or quadruple-hinged sketch card.Upper Deck has yet to release images but will soon.

The fourth card could be one of the three following: “Classic Corners” card which is dedicated to the best Marvel comic of All-Time or it could be a Shadowbox card (which we know how popular they are in the football card world) or an “Emotion” booklet card by a couple of artists. 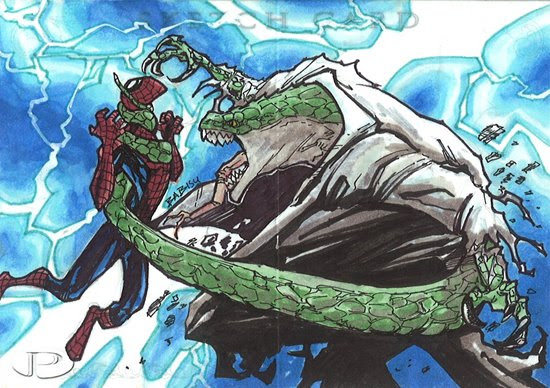 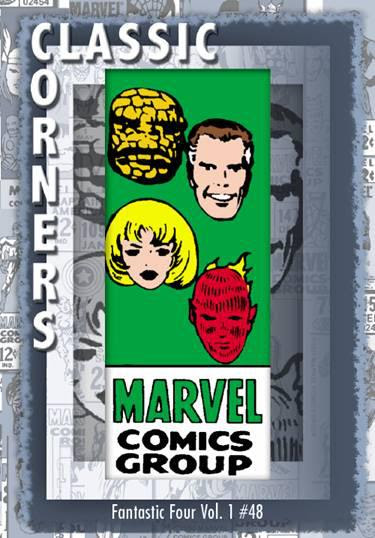 The images are not many yet. It will be interesting to see how these will go for their collectors. I for one, do not collect Marvel cards, I do like the movies however and will from time to time try a pack, but if I did...this sounds really high end but I don't know if I would pore $200 a pack for it.
at July 18, 2012