Card collectors are racing to their local retail outlets looking for the supplies before it hits them but the virus has spread so fast that the supplies are either low or completely out. It has those who have caught the virus or could get it questioning if they should be overpaying just to have the supplies on hand just in case.

I have been in the hobby for over 25 years and I have never seen something like this. EVER. Panini NBA products this season have been insane all over the board. From Hoops to Prizm, they are hotter than Cindy Crawford in the 90's.

The virus spread so quickly even I wasn't prepared for it and caught some of it myself. You just don't know why or how you get it, you just do.

It has spread so much that its even hit my local Walmarts. NOBODY, I mean NOBODY (okay maybe like five people that I don't know) here collects. I can usually go in and find whatever I want in retail locations and that even includes those Topps Series 1 tins that everybody is going bananas for. I found at least 20 of those that nobody is touching including myself. But, I have spent the last month just looking for a pack of Optic and it has never been seen after three different Walmarts. 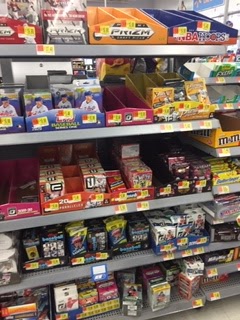 So on Friday I went to my local Walmart for necessities and it was a sad, sad sight. There wasn't a SINGLE pack, rack pack, blaster, mega box of basketball cards in existence. That's insane. I have never seen cards sell like that. 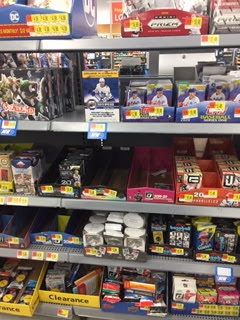 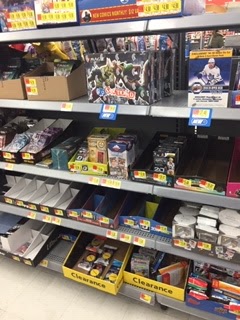 EVERYTHING was so empty. My guess is either someone is driving the distance knowing they could flip the boxes/packs or the very few scattered collectors here are just buying it to flip themselves.

My local Dollar Tree even had 100's of the NBA Hoops and Absolute packs, SOLD OUT. I went to grab a few more from there a few weeks ago and there wasn't a single thing.

It's exciting to see the hobby doing well, but at the same time frustrating. I see so many collectors especially on Twitter who buy out the whole retail shelf of product to flip for twice as much leaving us collectors who want to open up the product for fun with nothing. I am sorry, I won't pay twice the price for a box. I will just hang my head down in sadness instead.

Part of the virus I have caught is not like others. I have caught the RJ Barrett strain. For some reason or another, I am having a blast collecting him. I have yet to see him ever play or even know much about him other than he played for two of the basketball teams I used to support when I watched basketball.

Stay tuned for my Barrett collection I will post soon.

Fortunately for me, my basketball wasn't completely empty handed in the past month. I was able to bust a pack of basketball recently thanks to a contest win on Facebook. 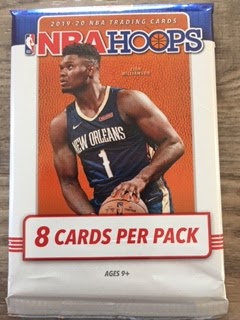 Here's the rip. Nothing to jump in excitement over. 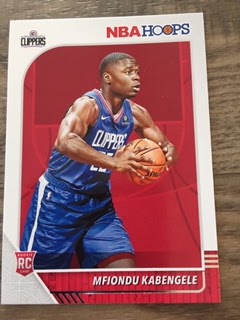 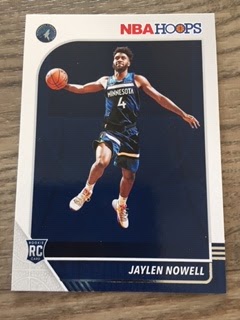 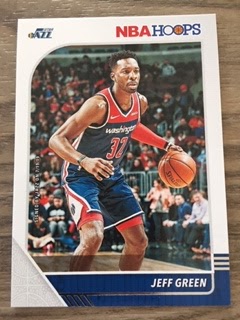 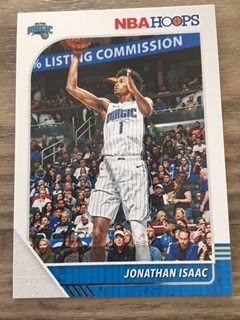 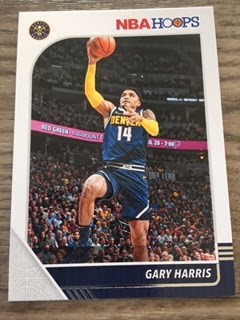 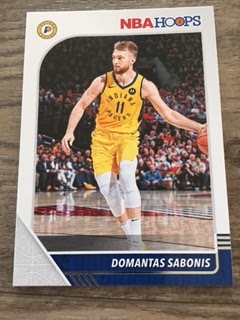 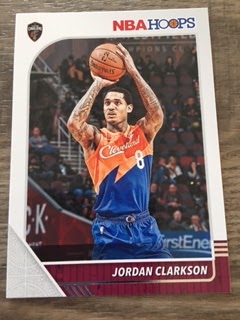 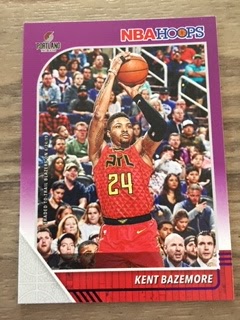 It helped calm the virus down just for that day. That's it.

But when the fever returns, you have to cool it down. Not sure how I will yet with nothing in existence for basketball packs or boxes to open.

I am not sure how long this virus will continue for with basketball season winding down. Will it continue on all summer until next season starts? End when the season does? It's too hard to predict at this moment. All I hope is that I can keep my spread of the virus contained with Barrett, because I don't want to share what I am finding.
at March 09, 2020