One of my newer favorite blogs I discovered is The Diamond King who I guess has been around longer than myself. But, to me, it's a newly discovered blog thanks to a list of blogs from Night Owl not long ago.

It's been a fun read and he also ran an amazing promotion recently. The basic idea of the promo, offering each contestant who earned a spot 100 DK Dollars to bid on lots of cards he posts up. You have a certain amount of time to bid on those lots, just like on eBay, and hope you can bid enough and not get sniped. Like I did.

I think I was the only contestant to bid all of their money and win four lots. Three of the four lots I came home with while one I "bought" for two other collectors. I did score the two cards from that one I wanted the most though.

It was a fun game of not trying to spend all of your money thinking something could be coming up to fit your PC better while you are also not trying to lose out on stuff you may be able to use as well. I feel I did well in balancing out my money and landed some pretty cool stuff. 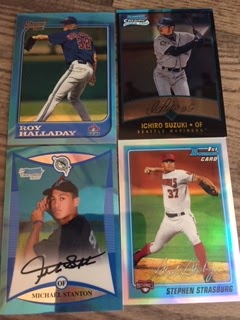 No these aren't real. These are reprints, but still shiny. 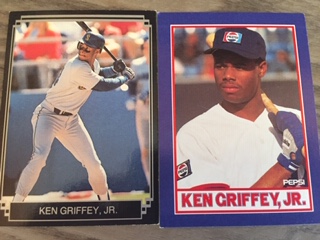 Da Man! First time in a long time I have added multiple Griffeys to that PC. 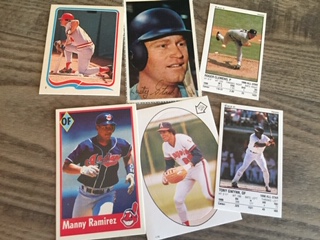 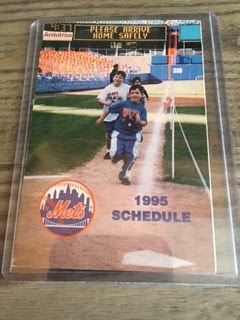 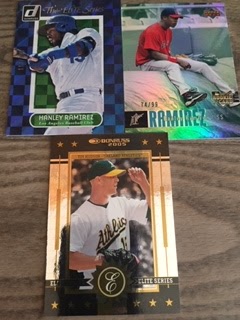 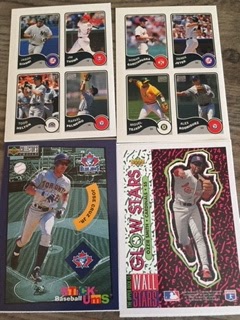 Stickers including a Jeter 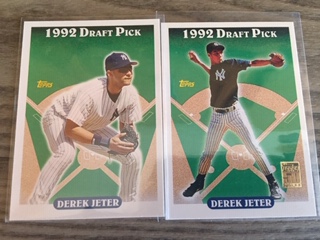 And being the nice guy The Diamond King is, I was "sniped" on a basketball lot that had a Harden and Dirk rookie I really wanted. I try to collect a rookie of every player and those are two I was lacking. He knew how bad I wanted the lot so he sent these two along for me. 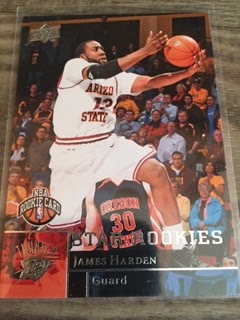 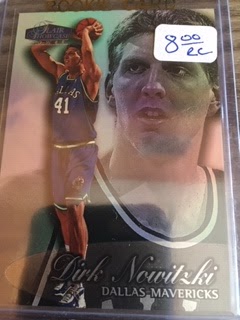 Now comes a few claims I made for the Diamond 9 which is a freebie pick and grab promo he runs as well, 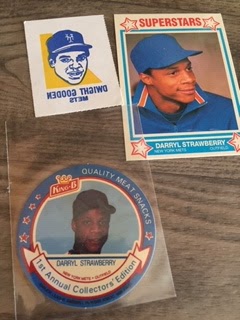 I claimed these three to send off to a buddy of mine who does so much for others in the hobby. Least I could do is pass them along. He is a big Strawberry and Doc collector. 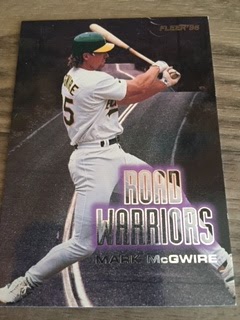 And this McGwire I claimed for myself. A 90's insert for my PC I have never seen before. Wonder if Griffey is on one of these.

And that does it for his mail day. Great stuff I think. Thanks again to The Diamond King. If you haven't checked out his blog yet please do so and add him to your blogroll if you are a blogger.

Hope everyone has a great day!

BY THE WAY...NEW POST OVER AT CARDS OVER COFFEE!! Please check it out and add it to your blogroll people!