FINAL 2 In Our World Series Contest

Back in February, we held a World Series Contest, and no we never forgot this season though we haven't mentioned it in awhile, and had people who participated draft which team they thought would win. Well, now that we are down to the FINAL 2 , we thought we would tell you who they are. It will also help these two root on which team they want to win if they had forgotten.

Here are the remaining participants:

Here were the prizes again for the winner: 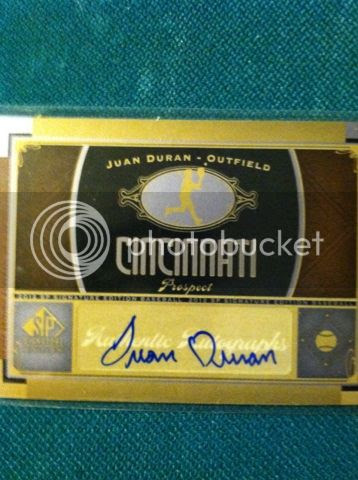 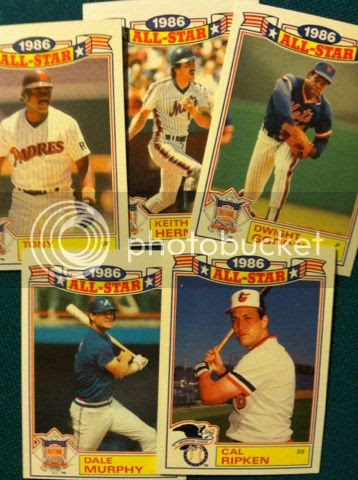 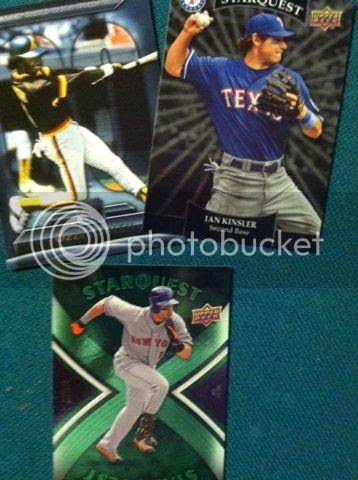 Good Luck to those remaining in this contest!
at October 20, 2013