Sometimes you come across a great person in the hobby you just have to give a shout out to and this one goes out to UDNation (a Twitter page dedicated to showing that Upper Deck is the GOAT of the hobby)on Twitter. Not just because of this contest win, but because of his overall hobby niceness praising others for their Upper Deck pulls, card showoffs, and RTing (retweeting) all tweets that relate to Upper Deck. Not to mention being one of the friendliest, politest people I have ever met.

So yes, today's Retail Break Em is brought to you by UDNation from a contest I won a couple of weeks ago. The prize was a $50 gift of anything Upper Deck from SCC Trading cards. I chose today's break item and a 2012 Goodwin Champions hobby box being posted tomorrow.

First onto this break! My main want from this blaster was of course Young Guns for my rookie PC as the rest of the cards would just be a bonus! Here we go!

Each blaster comes with 12 packs: 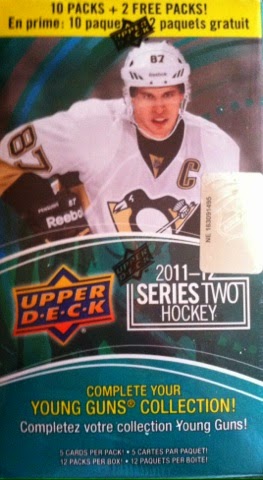 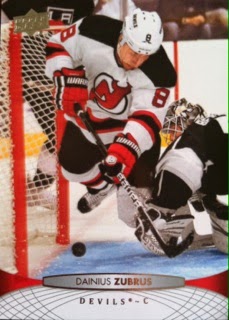 My two Young Guns that fall 1:6 packs or two-per-blaster: 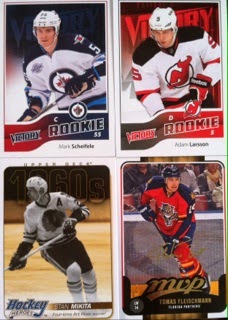 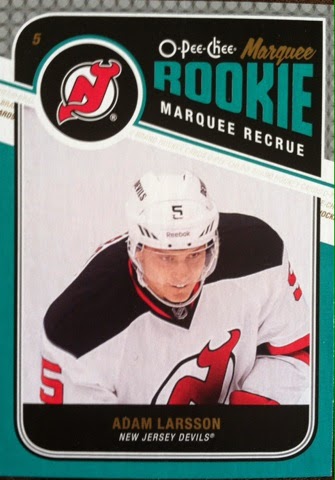 And finally one of my favorite cards from the box was a UD Canvas that falls 1:12 or one per blaster 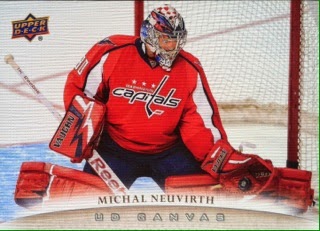 Overall, a pretty good break for the price of the blaster. I had a lot of fun busting it and owe a huge thanks to UDNation for this break. Tomorrow will be the second half of my prize from them so stay tuned for that break!
at July 01, 2014