Back in my mail day from Dion a couple weeks ago, I mentioned sending out two packages that day and braving the post office because of two big cards.

Well, the second of those mail days is now being posted which came from @tmcbmatt. However, it's being posted minus the big card. You will have to follow Cards Over Coffee if you expect to see that card and it's worth seeing.

In the meantime, you can check out what rest of the mail day was. 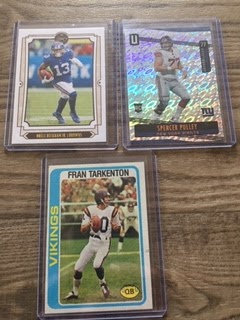 Trio of Giants, well, Tarkenton in a Vikings uni. He will always be a Giant in my mind though. 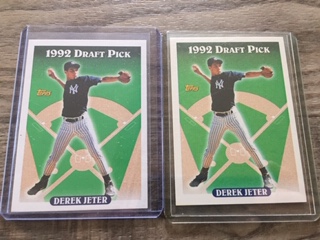 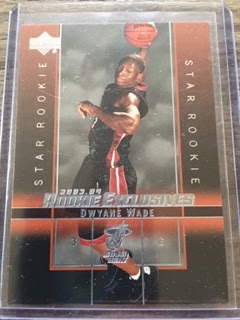 Dwade! Finally landed a rookie of him. I can cross him off from the want list 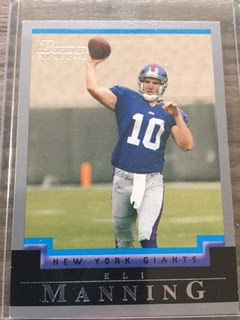 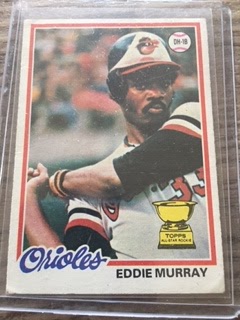 And finally, Eddie Murray rookie. Another long sought after card on my want list. The big card I didn't show was on my want list as well so @tmcbmatt knocked three down!

Thanks again @tmcbmatt and bonuses as always. Much appreciated!

The second mail day came from Rod over at Padrographs.

I claimed one Jeter, he sent five overall. I don't ever mind finding some Jeters in my mail day. 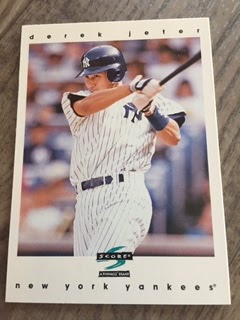 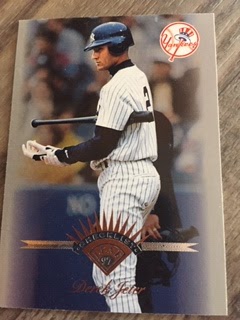 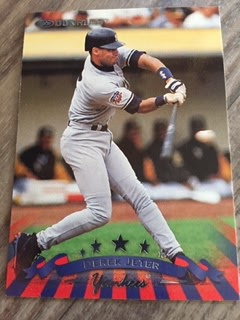 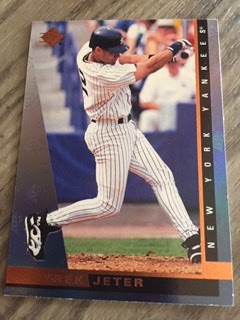 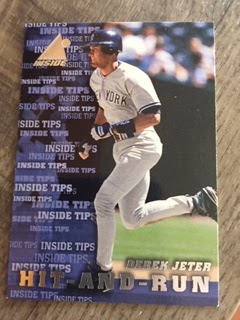 There was lots of good stuff in these mail days which should give me something to do when it comes to putting them away, though it won't take very long. My biggest sort is still ahead, I just got to get the materials to get that underway.
at May 18, 2020