Here I am at it again. Chasing Lamar. Nothing like the 1997 movie flick Chasing Amy. Don't get them confused.

This time I went a different box even though I should have tried another one of those Donruss blaster boxes for the price it was at. 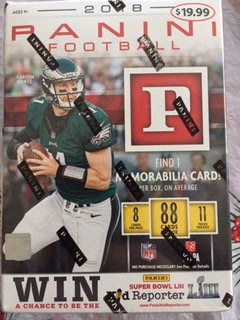 This time let's rip a Blaster box of 2018 Panini football blaster. This one went for $20 just like in retail. 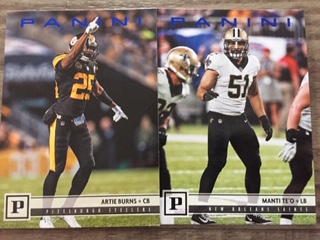 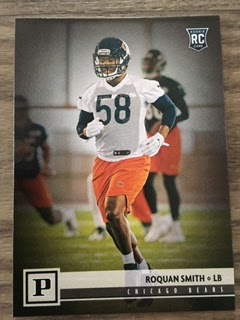 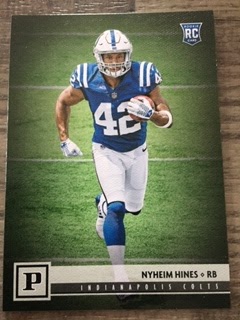 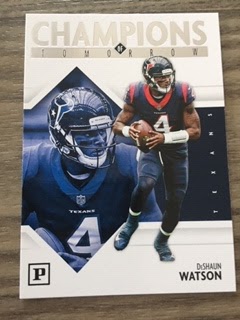 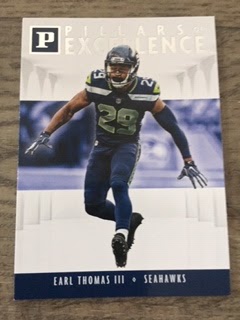 Earl Thomas insert. It's still weird seeing him in a Ravens uniform. 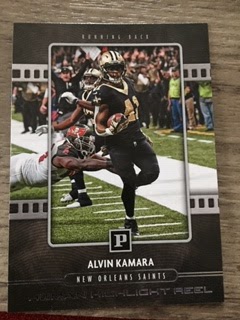 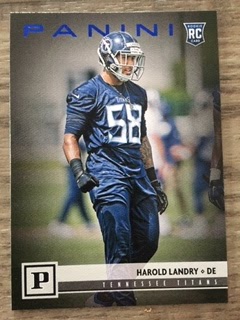 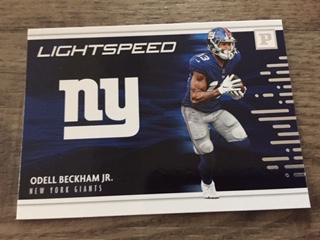 PC! Well, Odell Beckham Jr Lightspeed. I wished he was still in this offense with Daniel Jones and the other young talent. However, I don't miss the drama 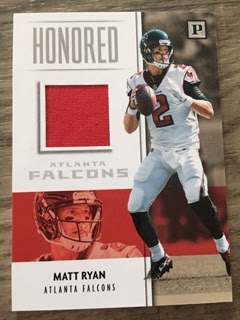 And my hit from this box, a Matt Ryan Honored jersey. Great job with design on this one I say.

No Lamar action again, or even my boy Saquon. Oh well, it was still a fun rip and pulled some okay cards.

And I got to see my favorite part of Panini football, the action photos. Here is a gallery of some of my favorites from this rip to leave ya til next Chasing Lamar! 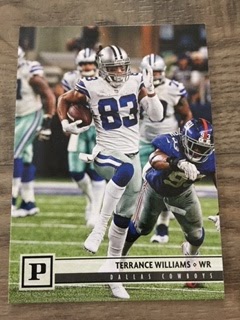 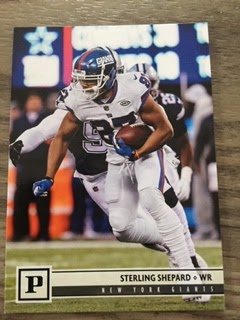 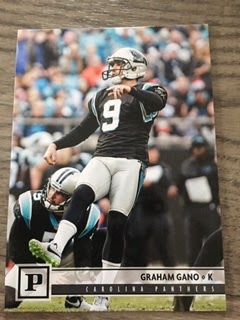 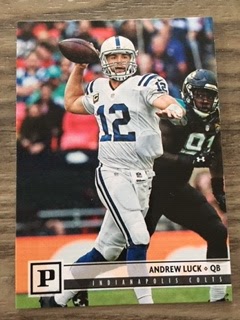