1991 song by Salt-N-Pepa was about a much different topic than I am turning it into. You see, I am staying on topic with cards. Not,well, what they were talking about. This newest segment about the 90's will focus on my set chases (the ones I have already used for a Origins Post or don't plan on using) and new additions to them along with updates on how far I have gotten.

It's time for us to sit down and have that discussion between your parents and you that you tried to avoid. You know, that conversation you have with them about the Flairs and the Pinnacles. Kids, it's time to Talk About Sets.

So grab a cup of your favorite Kool-Aid and take a seat on Chairry and check these out.

Yes, I apologize for another whole round of Summit Ground Zero. I promise before we are done with having the Sets talk, we will be moving all over the place as I added some new additions in quite a few.

Let's take a peek under the plastic sheets at the new additions. The first four on here are thanks to my buddy @90sNicheFBCard and the rest I snagged myself. 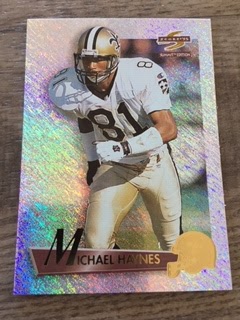 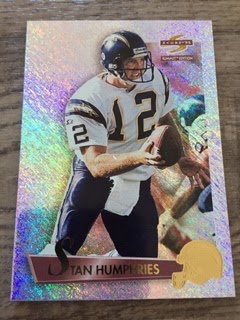 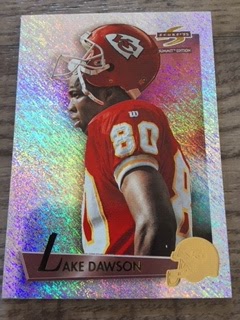 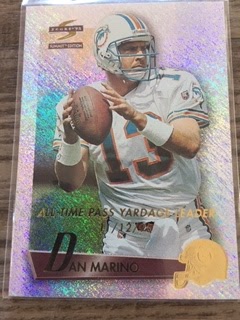 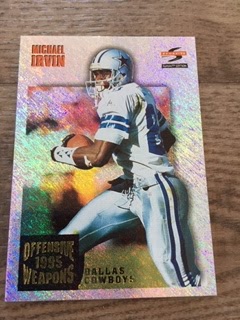 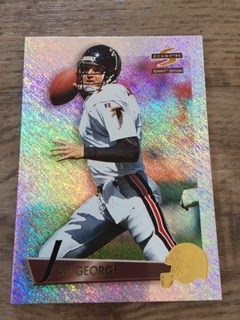 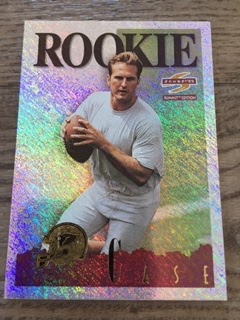 Seems like every pack I opened Stoney Case was in there. Ugh! 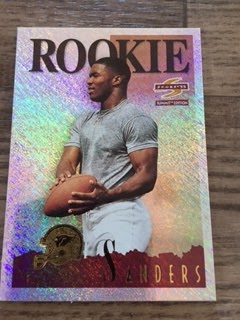 Same with Frank but he at least had a career. 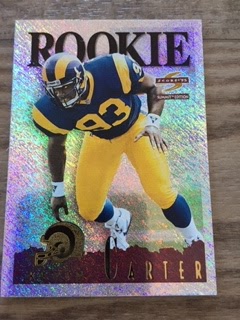 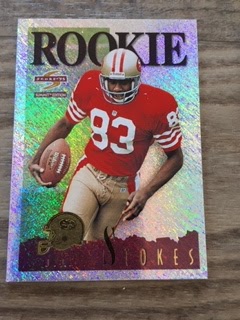 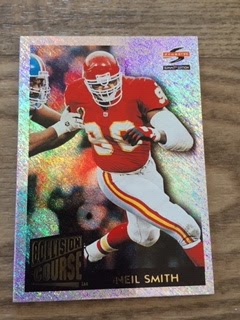 Neil Smith could dominate a game. One of the defensive greats! 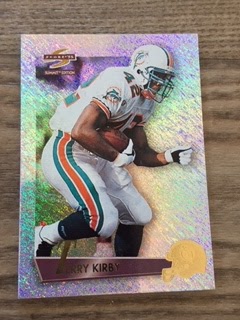 And Terry Kirby finishes up our session today.
Come back for more Sets Talk next time. Remember when doing sets to use protection.
at April 27, 2019