Here are the results from the break: 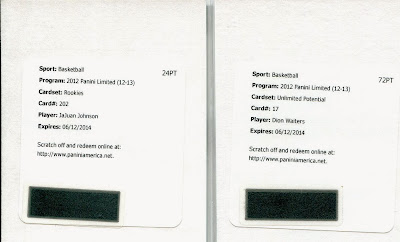 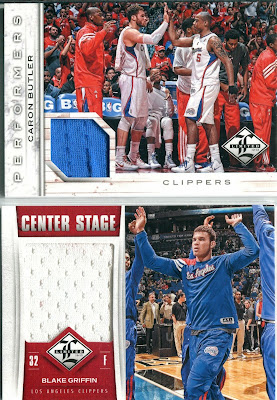 And onto another #BIGMOJO hit from Intrigue basketball 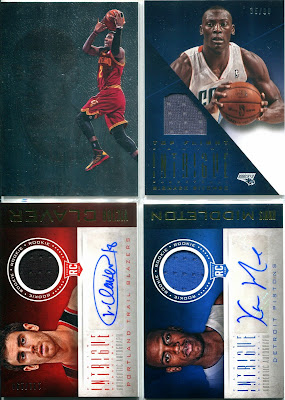 #BIGMOJO hit for the second straight week! Another Kevin Durant auto was found! 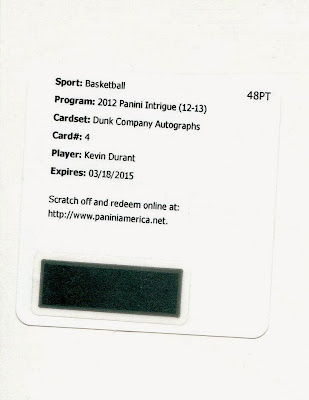 So don't miss out on the next upcoming breaks! You just never know if you will be the lucky recipient of some #BIGMOJO!
at December 15, 2013