As we expected, there was some #BIGMOJO in Jammin JDcards first box breaks and we hope you guys were apart of it.

These were some of the results from both breaks that they held and we will start with the Bowman Sterling Football 2013 Break first.

You kick it off with a nice list of jersey cards and autographs. Some names here are Montee Ball, Geno Smith, Keenan Allen and Golden Tate: 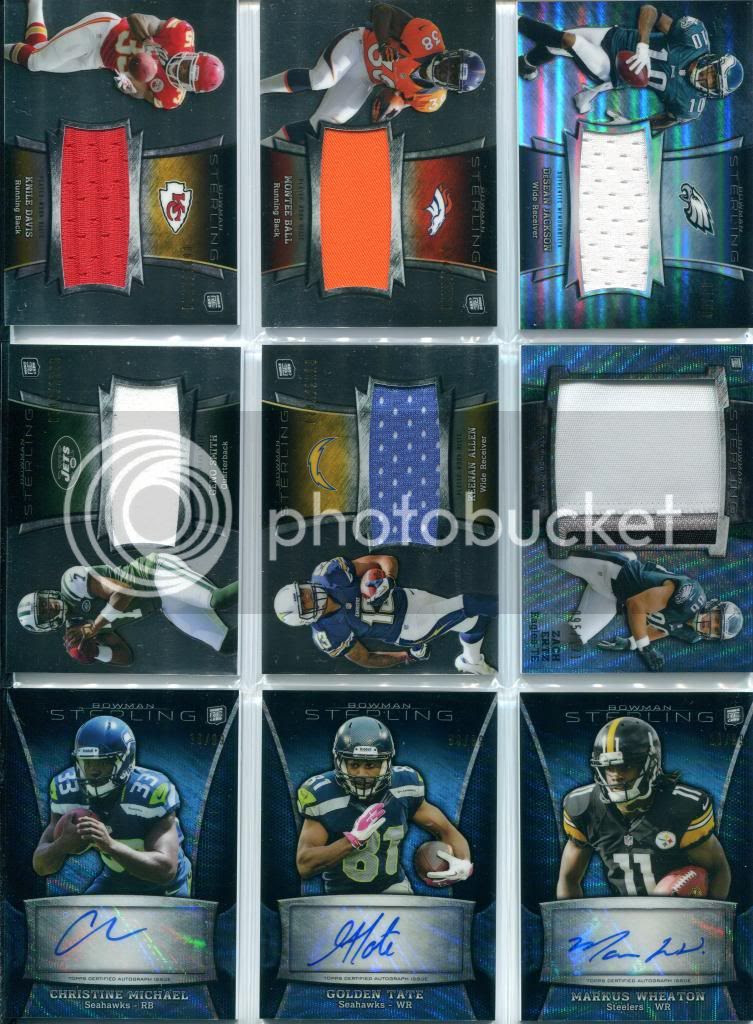 Mingo and O.W. in Denard Robinson 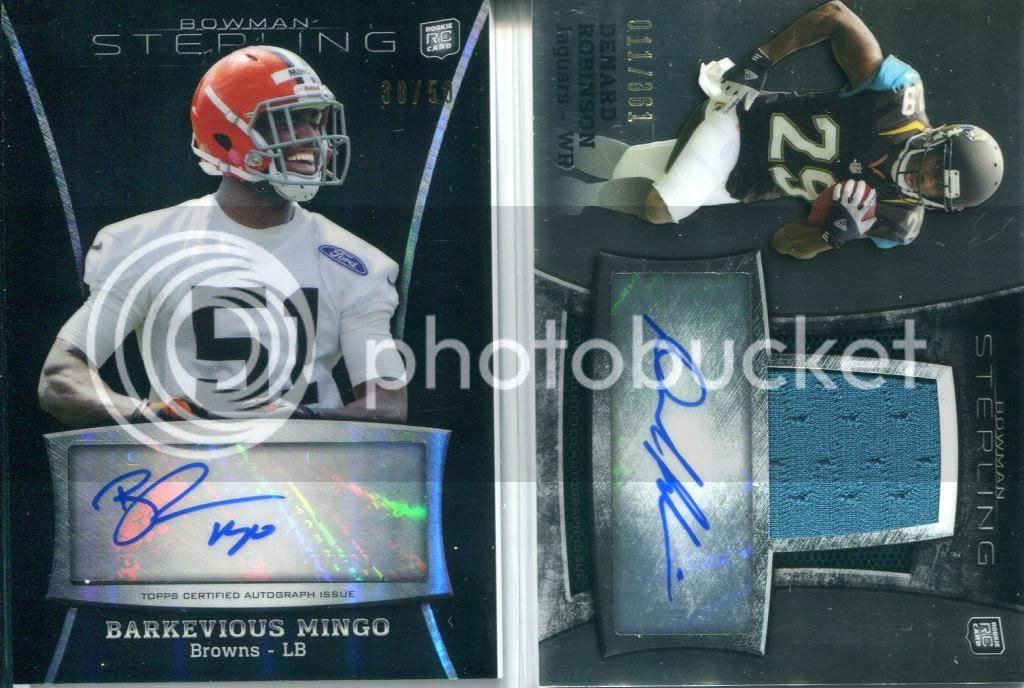 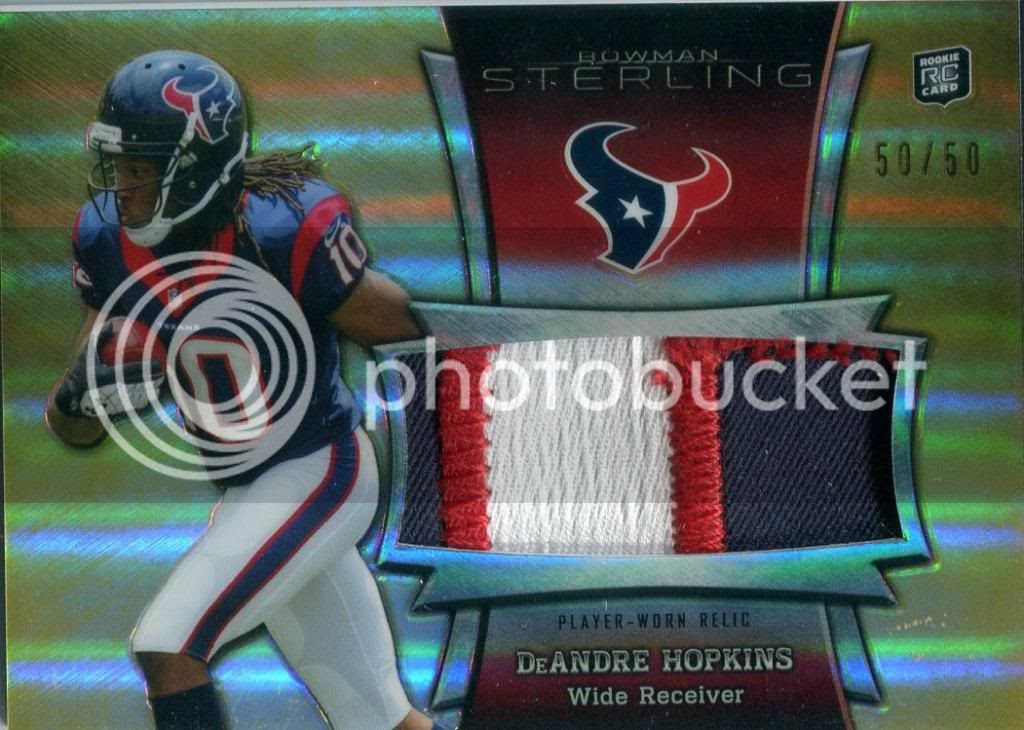 And here was the #BIGMOJO of the box: 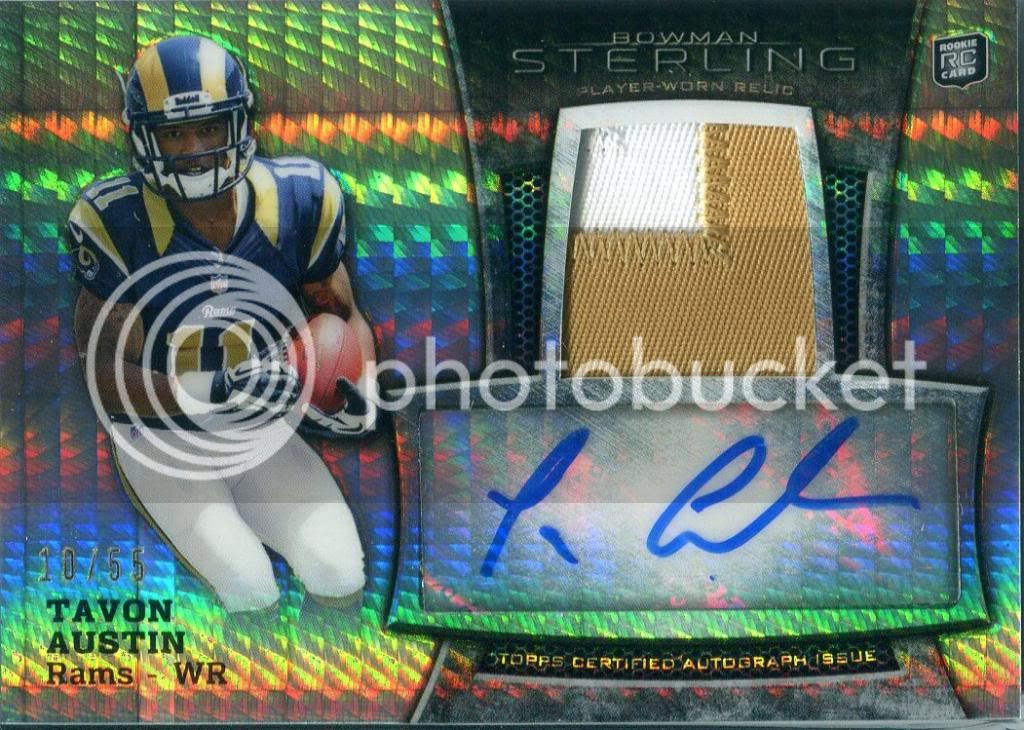 Here are some of the main pulls from the 2012-2013 Intrigue/Innovation Dual Box Break : 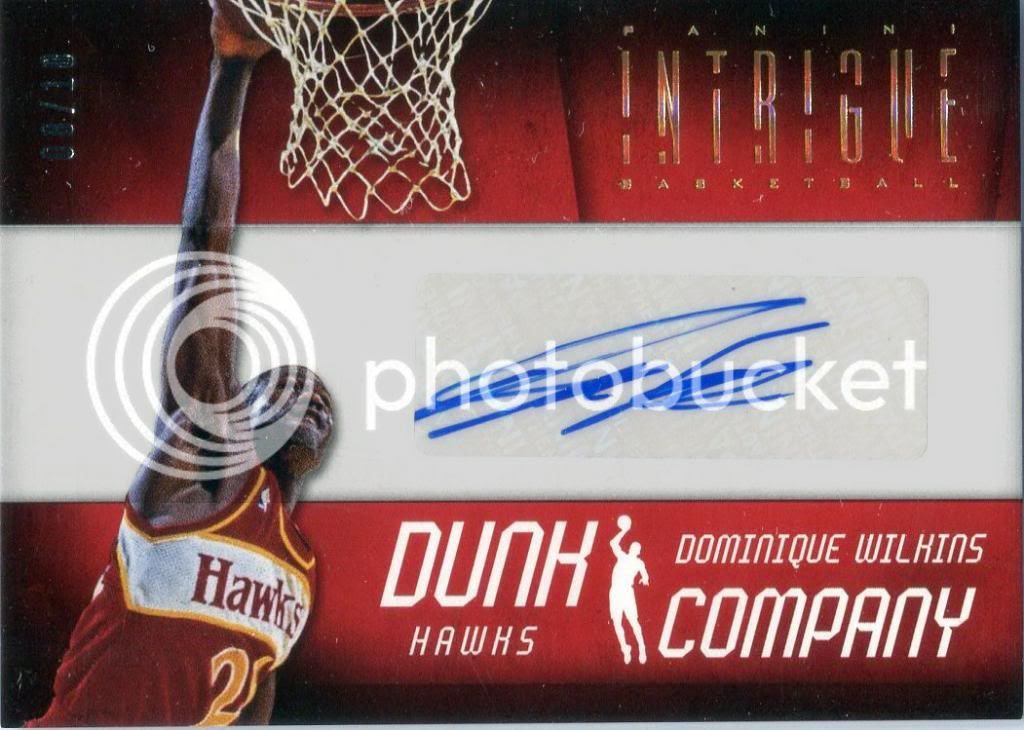 And here it is again...#BIGMOJO a Kevin Durant auto! 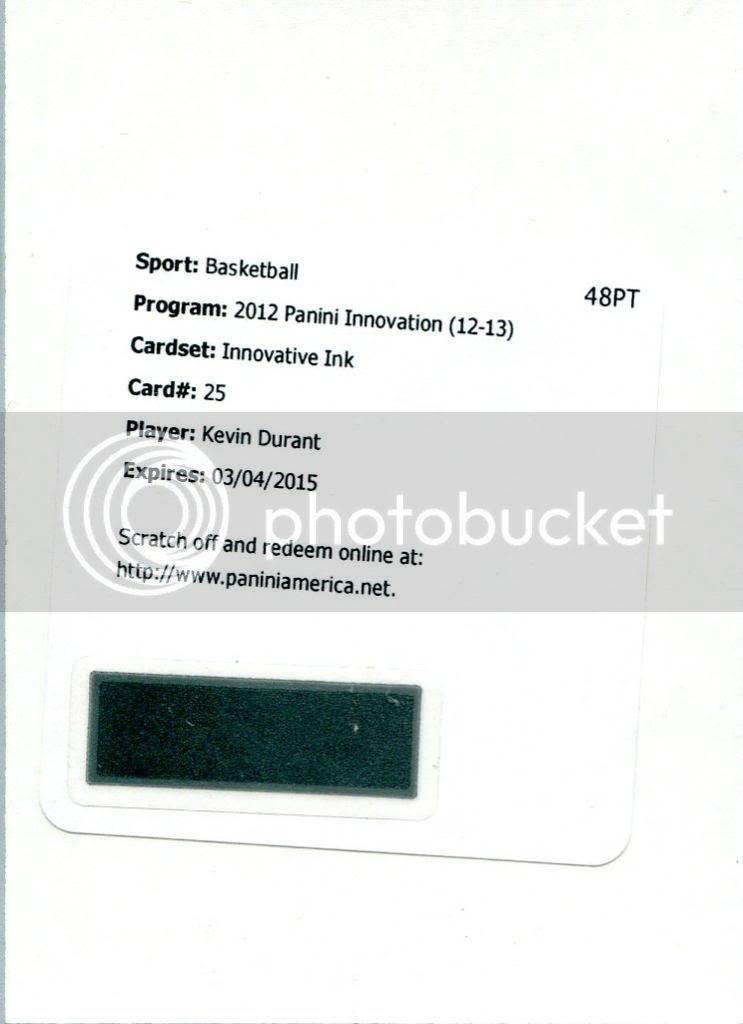 I was personally in on the Bowman Sterling Football break, wished had been in on the basketball one as well. Some crazy hits and I bet this is only the beginning!
If you didn't give them a try with in their first box breaks, don't miss out on the latest ones you can locate HERE. You never know when you could bring home some #BIGMOJO.
at December 08, 2013