MMMB: Tradin' With The Diamond King 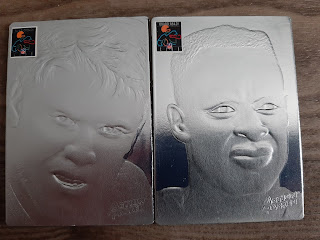 When you do a mystery trade mail day with The Diamond King, you never know who or what will show up.
The Diamond King posted a few months ago a few pictures of a football card lot that caught my eye. He said that it wasn't even all of the lot he was offering up for trade.
What really caught my eye in the lot was the 90's stuff followed by some older football cards. Sorry, I won't call anything vintage unless it's older than 1970. Either way, it was an eye draw and since football is my main sport to collect, I had to make an inquiry. 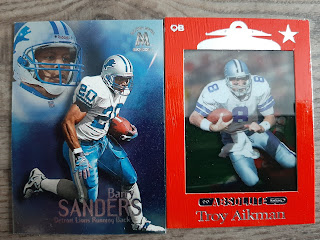 What was sent along blew me away. Most of today's collectors would have been more like, what junk, but to me, it was heaven in a box. That's what separates bloggers from other collectors, they appreciate the cardboard and not just the value.
In the box was a good mix of years, duds and studs for players and a variety of brands of base and inserts.
Here is a gallery of just a FEW that caught my eye. 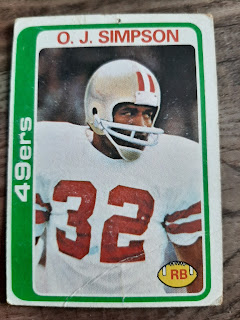 I gotta admit, I had no idea that O.J. played for anyone else but Buffalo. 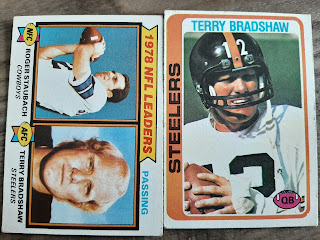 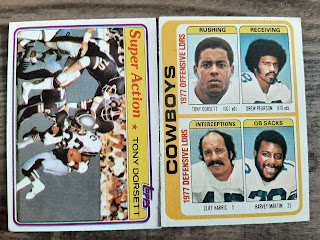 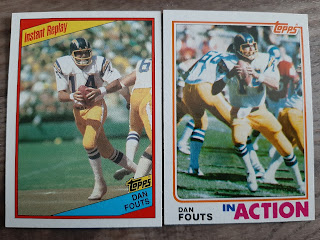 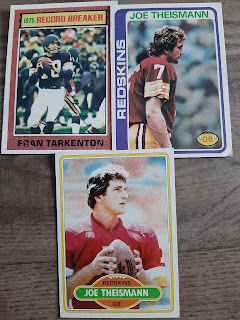 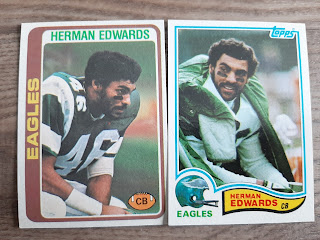 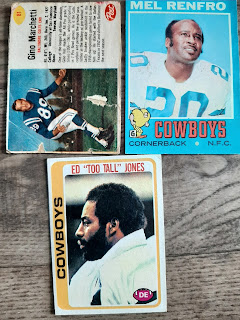 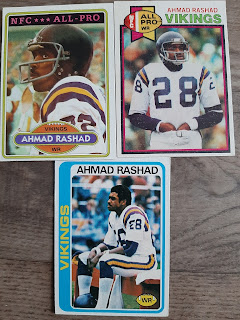 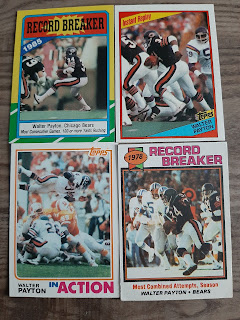 Sweetness. I wished I had watched football when he was playing. I heard he ran as smooth as butter. 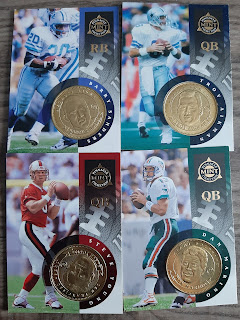 Pinnacle Mint....well...a winner for me every time. 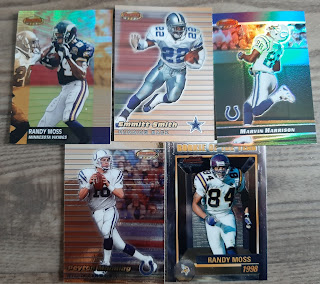 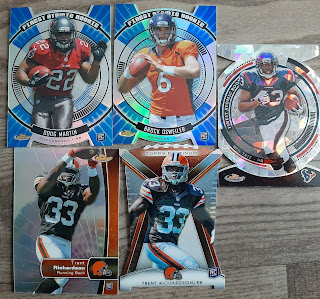 And some shiny stuff of some guys who didn't quite pan out. Well, except Doug Martin before he disappeared.
Thanks to The Diamond King for the trade. The only thing I worry about trades like this is if I sent enough back in return. Hopefully I did and hopefully we can do this again.
at February 15, 2021