The Truth Is Out There

I have always been a fan of Science Fiction shows and one of the best in the 90's was The X-Files. Of course now Fox has revived the series like a lot of networks have with other shows from the 90's realizing how great that era was in television. Well, great in everything in my opinion.

Recently I was gifted some packs of Topps The X-Files cards. @JGfan24ever had some extra packs and mailed me five of them for my 90's PC. 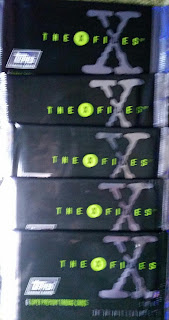 It took me awhile to decide if I wanted to open them all or keep them sealed as collectibles. I decided to do the best of both worlds and open one and keep the rest sealed.
It appears Topps made three series of the product. They were mostly affordable with just a few inserts and parallels. Base sets were made up of 72 cards. Each pack of cards contained 6 cards each.

Here were the six cards I found inside of my pack, 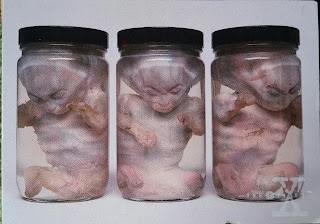 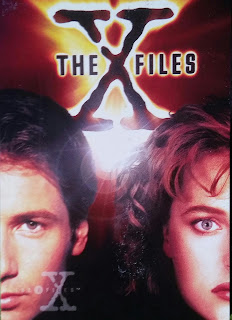 Great imagery from the show 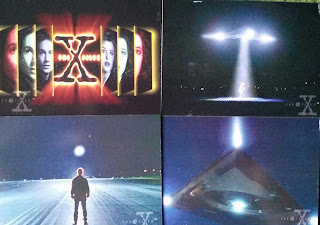 A thanks goes out to @JGfan24ever for the packs.
Have any of you guys seen these before? Watch the X-Files? Let me know in comments!
at December 26, 2017