Nuts And Bolts and The Big Finish

Every so often I catch someone selling cards that become a big interest of mine and I try to do my best to pull off a trade for them.

@mydadscardcoll1 was running a sale of mid to late 90's basketball cards and I was watching carefully to see if something would catch my eye. Then it did and I pulled the trigger on inquiring whether he wanted to trade or not.

He wanted to see if they would sell first and since they didn't, there was a trade.

Anytime I see a 90's Jordan card, I find interest. Can't explain it, but I do.

So I grabbed these two complete subsets with MJ in both in this trade. Nothing huge or overly spectacular, but it's still MJ who is by far my biggest side NBA PC.

Let's check these out. ***note I didn't take picture of each card I got, I only chose a handful to show off in these subsets*** 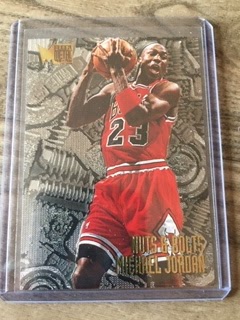 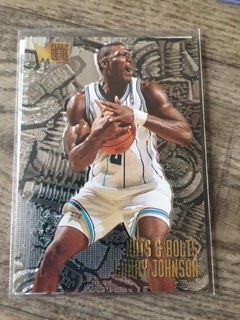 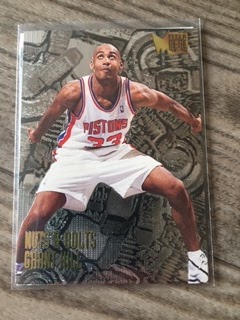 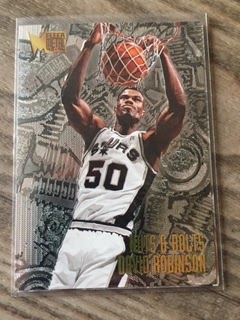 David slamming one down 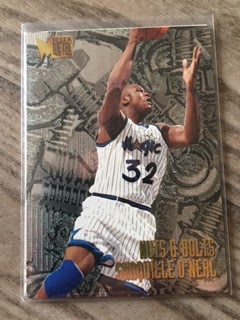 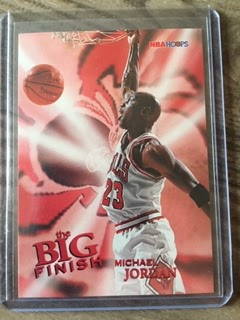 Seems like a great subset name for MJ, always finished big in games. 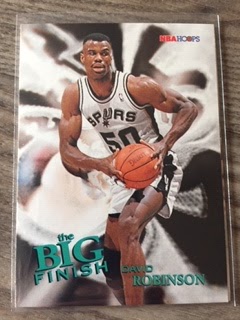 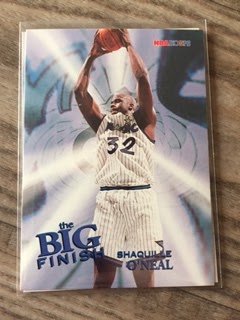 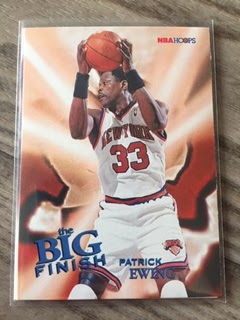 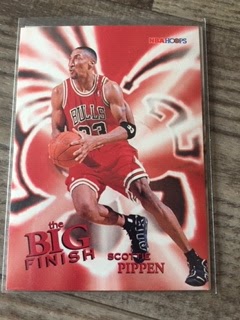 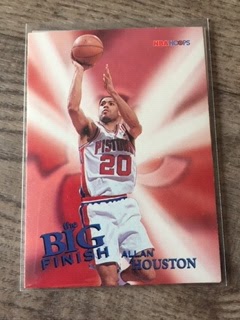 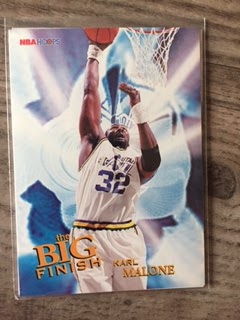 Thanks @mydadscardcoll1 for the trade! Hope we can do more down the road.
at August 14, 2019