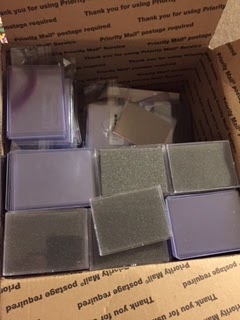 In my trade, I got some cheap wax boxes to bust open, something you will be able to see down the road on here (they are currently being posted on another blog but there is a reason for that and other things that are changing) so for now let's check out the other part of the trade. Today's is a little preview, but believe me, Part 2 will bring the fire!

Let's for now see what Part 1 has for offerings. 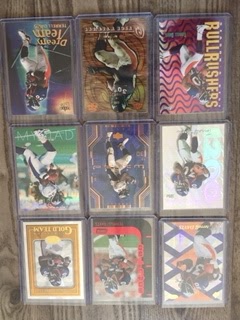 9 new Terrell Davis additions. Lot's of great stuff mixed in and yes this photo uploaded upside down and I couldn't fix it. I guess the best I can caption this is that's probably how defenses saw him coming and going when Davis ran. 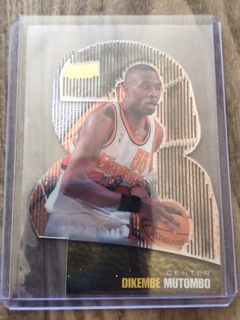 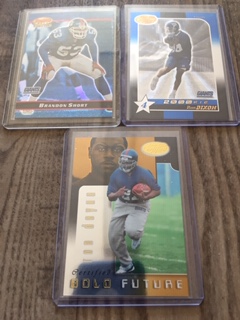 Some G-Men I didn't have. Shane did a great job snagging me some new ones. 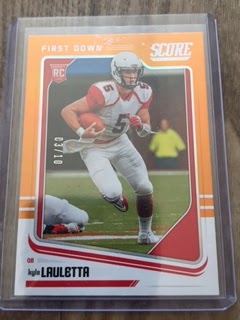 Speaking of some new ones, check out this First Down parallel /10 he grabbed for me! Lauletta is most likely on the chop block, but he has looked decent so far in preseason. Maybe a future stud somewhere else. Miami..... you calling.... 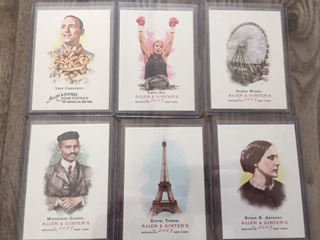 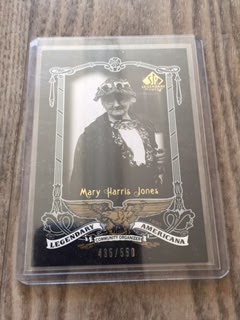 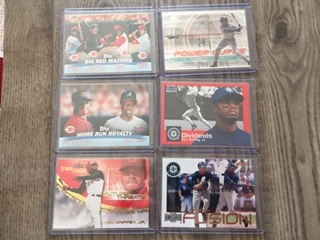 Some new Griffey inserts for me PC. I really need to update my numbers on here. Just haven't had time. 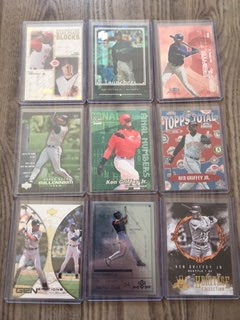 More Griffeys. I really like the Upper Deck ones that shine 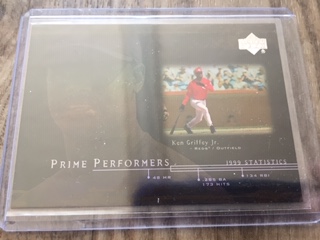 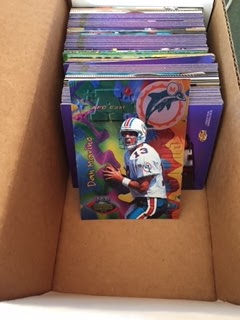 One more final piece for today is this box loaded with 90's goodness. I will show this all off at a later date. The Dan Marino I show is a set I am chasing in 1996 Playoff Illusions. Hopefully will have those updated on here soon as well.

This is only Part 1 of this mail day. Just a little simmer before I bring it to a full boil in part 2. That post will be up next week so remember to come back and see what else I landed in the trade.
at August 16, 2019