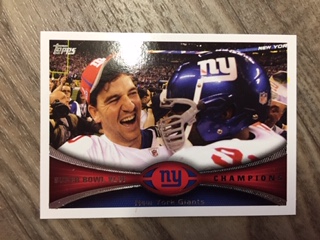 Every time I rip into a @Brent3323 mail day I get the Eli-sation that I am floating on air above the stadium where the Giants won this upcoming years Super Bowl. Well, one can dream can't they?

Once again @Brent3323 sent my mail day before I was expecting it. I have been trying to prep a return for him but now will have to hurry my way faster. Every Brent mail day comes with some surprises as well which always gets my attention.

Let's check out what he passed along this time. 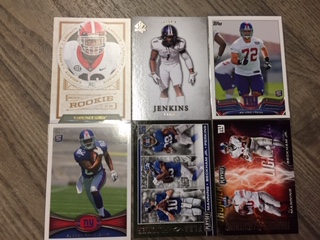 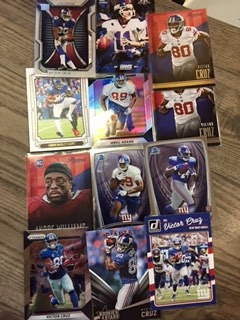 A great assorment of Giants in which he also hand wrote a note wishing us a great season. He is a fellow Giants fan as well. 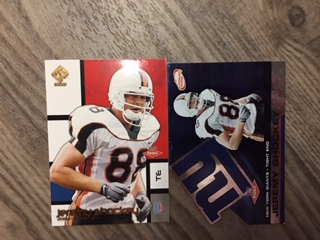 One of my favorite TE's ever to watch. This guy could easily control a game with his aggressive play. A lot of people didn't like him, but I did. He could shove a guy to the ground and run for 40 yards. 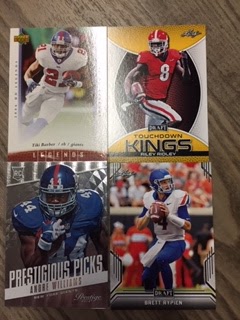 A couple more Giants and a couple of new 2019 rookies 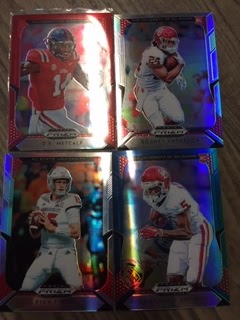 Ryan Lindley who looked pretty solid in the game vs the Giants, my first card of his and D.K. Metcalf who a lot of people, especially Seahawk fans are excited about. 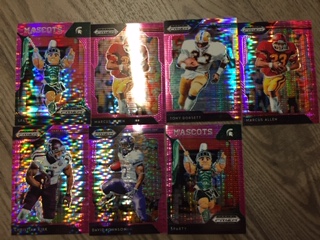 These are so shiny...they gonna make me kick my hiney 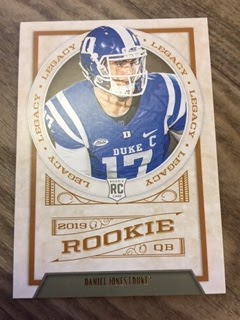 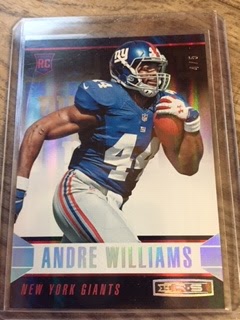 This was a pretty cool surprise...some kind of parallel from Rookies And Stars of Andre Williams numbered 4/5! 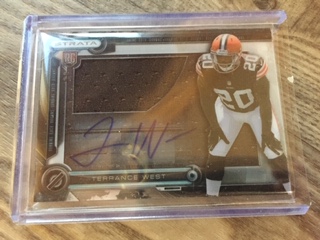 I don't know if it's the Strata autograph relic why I wanted this or the fact I have at least another 4 West autos that I thought would be fun to add another. Either way, it's here. 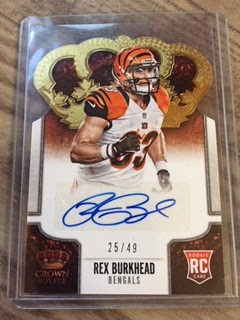 This guy has looked solid with the Patriots. I traded away another auto I had so wanted to add another 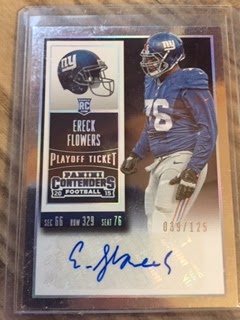 This guy will be soon out of the NFL. Even for the Redskins he can't block. I hope he stays so he faces the Giants but I don't think he does. I collect Giants cards so no matter if he is a bust or not, he is a Giant and I will add him. 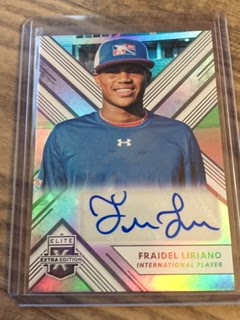 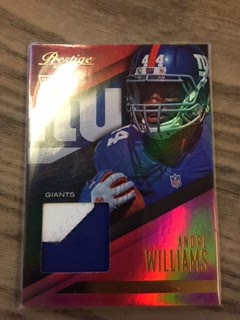 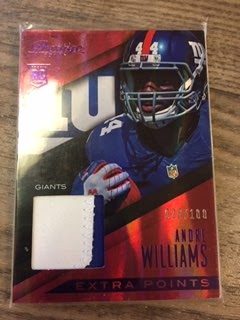 A couple of really sweet patches of Andre Williams. One is an extra points parallel /100 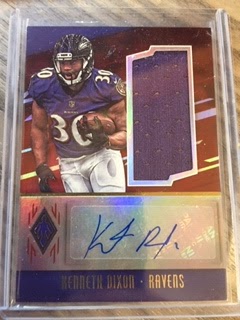 And the final card is a Kenneth Dixon auto jersey. NFL Prospecting for me I guess. I also liked the Phoenix auto cards.

And that's it for another awesome Brent mail day.

Thanks again Brent for the mail day. I wasn't quite ready for it yet but it was exciting to see. I have still got to hit you back here sometime with a bigger one when I get shipping funds and sorting done.
at August 30, 2019