Hot Cardboard In My Mail Box

Usually when Wes sends me something, he tells me ahead of time.

Then there was this time. No idea I had a package coming.

When you open up an envelope from Wes, you are already expecting something great, but when you open it up and see this..... 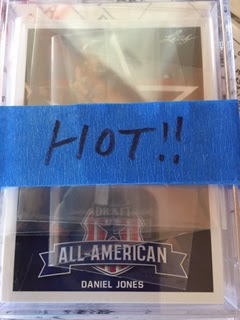 You don't know what to expect. 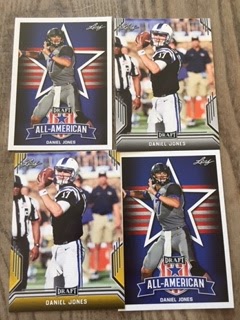 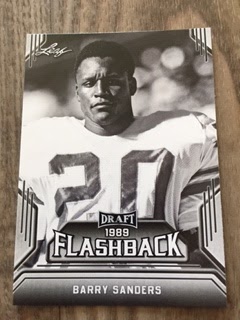 Wes knew of my man crush on Barry. Such a great RB 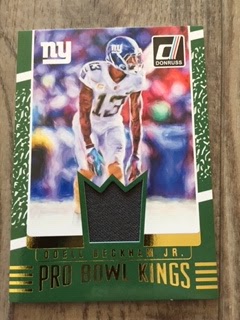 Odell back in his prime days with the Giants 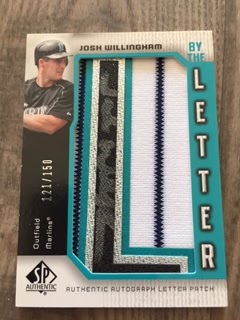 The Letter L I am missing for Sport Card Collectors. Now it's mine again. 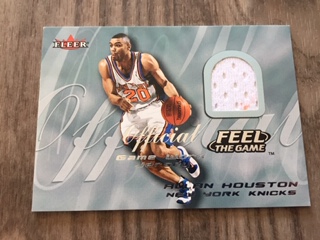 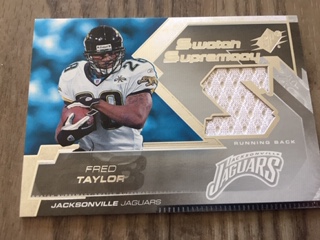 Fred Taylor, another small side PC 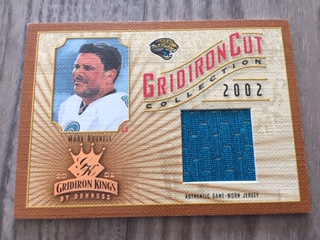 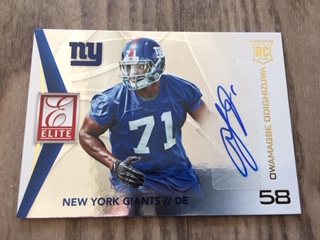 I had high expectations for this guy but he just failed. Still will add autographs of him though! 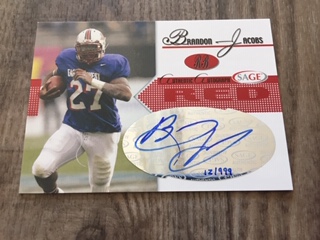 Every time I add a new Jacobs auto, I get excited. This guy was fun to watch and played a big role in the Giants Super Bowl wins. 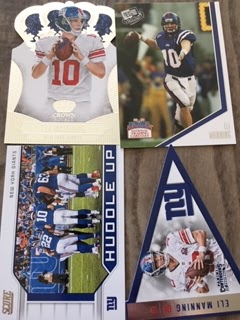 But none more than this guy, Come on Eli, make your possible last year your best.

A big thanks goes out to Wes for yet another great mail day. I will have to hit you back here at some point even though I know you don't do it for that. You're a true hearted friend who simply loves to give.
at August 18, 2019