I am not sure what I did to deserve to be treated the way I did, but I hope whatever it is, I am making sure that I also treat others the same way.

Last week I was gifted some cardboard in the mail by a couple of collectors. One, I have known for a long time and one that I had just met. 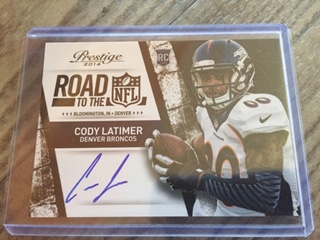 First up, @JGfan24ever worked his magic and bought me this Cody Latimer auto for my Giants PC. I know he isn't wearing Giants blue, but it works for me and he could become a big contributor this season without Odell and down Corey Coleman and also without Golden Tate the first four games.

Thanks for the autograph Michael!

The next mail day came from @Metallicarl who is apart of a weekly giveaway thread that @ngtcollectibles hosts on Twitter I have been apart of. So far I have given but not received in that thread. Which is fine as it is better to give, but was really cool to find out something was heading my way.

And here is what he sent! 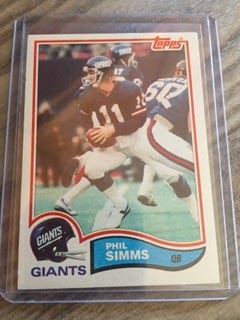 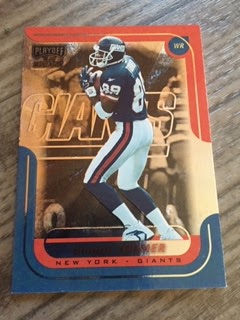 Amani Toomer. I had forgotten about this 90's design 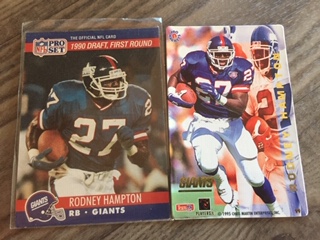 Some Rodney cardboard. The rookie I am setting out to chase 100 copies of. It's my goal with three of his rookies including the 1990 Topps and 1990 Score. 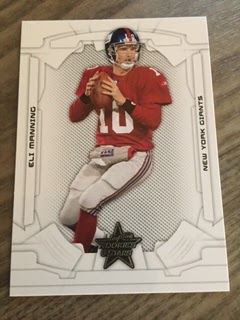 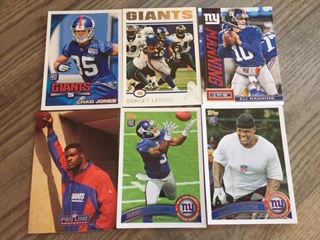 Mixed players including an Eli 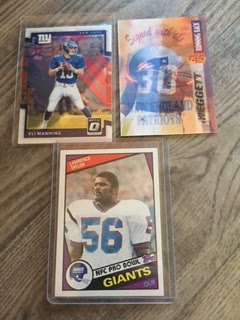 LT!!! And Eli and a Dave Meggett to help my set for 1995 Sportflix. That's a double PC card 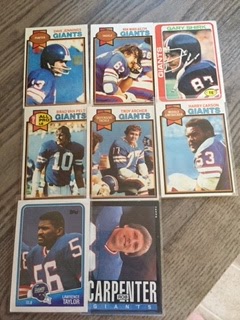 Then came some vintage Giants. Not names I know because of my age, but I am really enjoying these. I have been wanting to add some older Giants to my collection to round it out better. 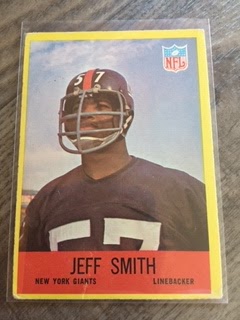 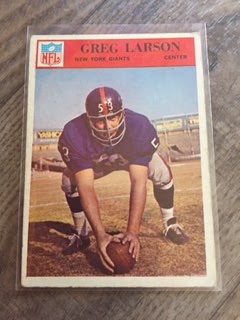 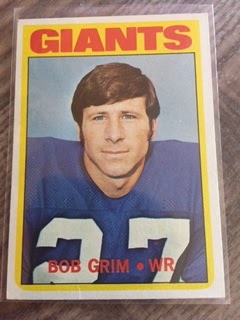 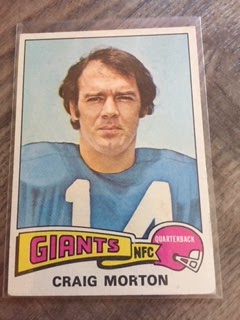 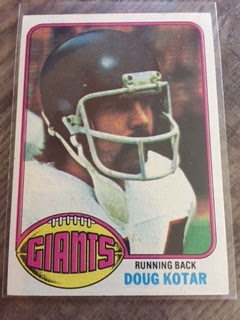 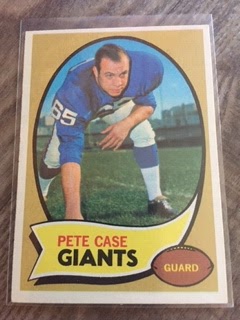 Back to newer stuff 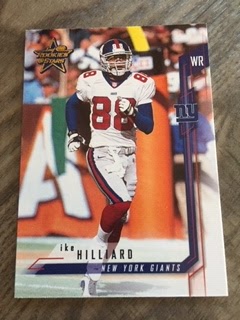 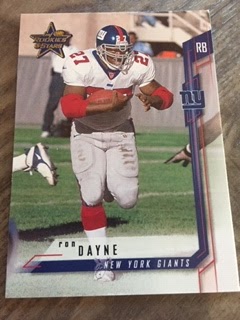 The Thunder is coming! 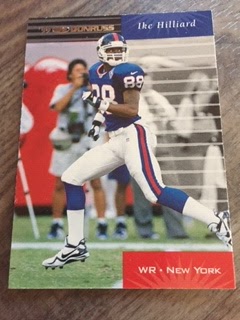 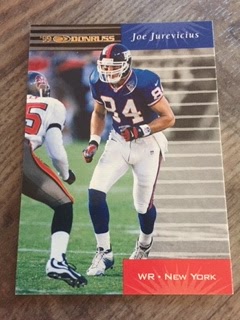 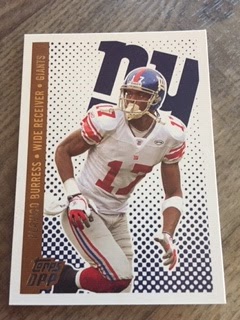 One of my favorite Giants Free Agent pick ups all time. Plax made Eli. Gonna throw that out there. 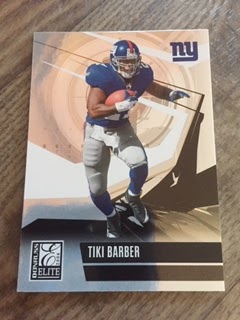 And we end with some Tiki.

And one more card that was passed along from @Neil_Russell41 who is also apart of a weekly giveaway thread that @ngtcollectibles hosts on Twitter sent this Daniel Jones Score insert. 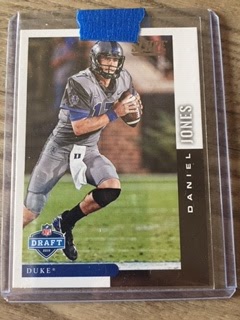 Thanks Neil!! Now I need to update my Giants PC numbers on here.

Some great cardboard generosity in this mail day. Seeing a lot of this going around recently and I am happy to be apart of the giving right along with it.
at August 07, 2019