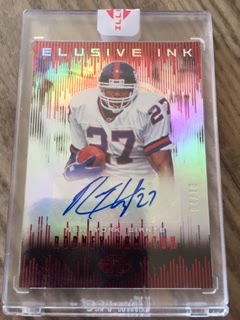 I have already shown the other halves of this trade, now it's time to really dig in. First it kicks off with that Rodney Hampton auto /10 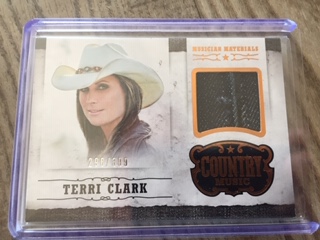 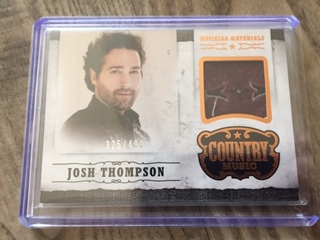 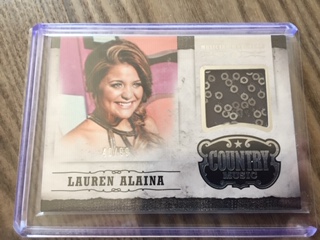 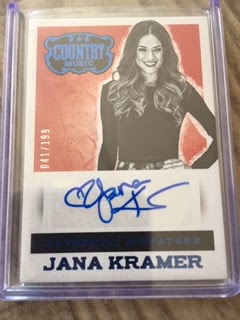 Some names I recognize above, like I have said before I don't listen to the music, just collect the cards. However, this next name I definitely knew.... 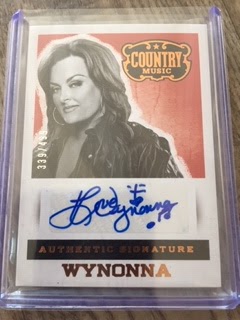 Wynonna! What a cool auto as well. Great add to my non sports PC 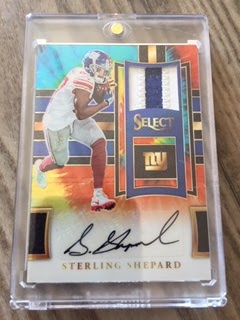 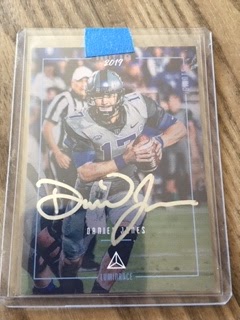 By far my best Daniel Jones autograph! Such a beauty with silver ink. 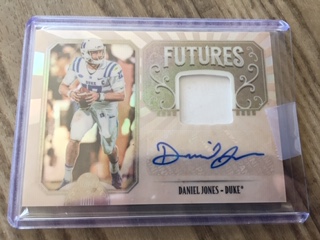 (not that this one isn't too shabby. This card came in another deal with someone else I didn't post on here yet but let's just get it out there since it showed up around the same time as Shane's) 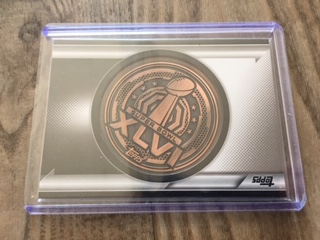 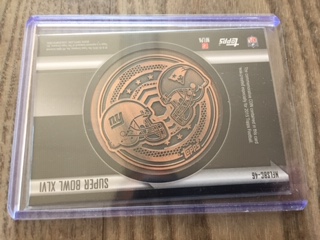 The last coin I was missing. Well, at least the two Super Bowl winning ones for the Giants. Love adding stuff from those games. I have so, so many memories attached to both Super Bowls in 42 and 46. 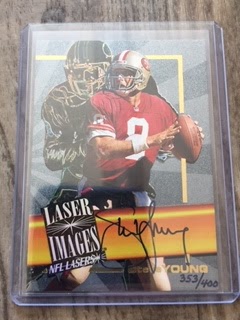 A Hall Of Famer auto knocked off my want list. 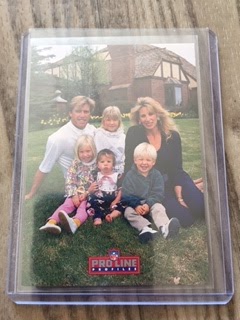 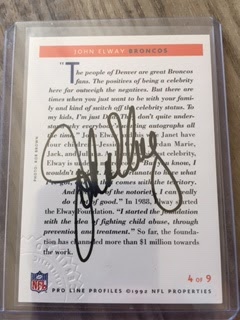 Make that two. Really dig these Pro Line autos. I haven't heard of a fake Elway versions of these signed by a spouse or autopenned so hopefully this time I am good unlike my last Elway autograph I tried to add.

Thanks goes out to Shane for yet another great deal. I have already begun your next pile and who knows, maybe by Christmas we can pull off another!
at August 19, 2019