Lords Of The Diamond 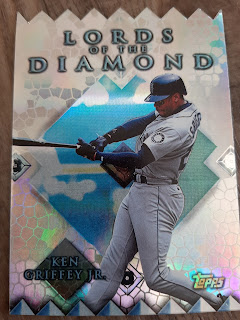 For a few months now, @Jake1725 and myself have been working on and off on a trade and knocking out the details on it. I knew in the end we would work it out like we always do, its just sometimes it takes a little longer to do so.
I didn't know completely what I was getting on my end from Jake and on his end was the same from me. All I know is kicking it off with this beautiful Lords Of The Diamond Ken Griffey Jr is a heck of a start. 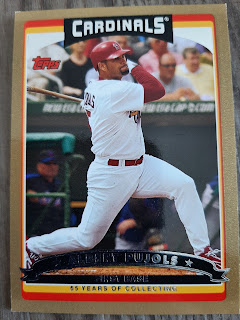 Wanna feel older? This was Topps 55th anniversary design. We are now in Year 70....Also, remember when we used to be able to spot a gold parallel from Topps easier? 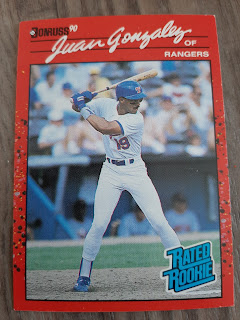 Juan's gone the right way. If you know Donruss 90 and this card, you will get that. 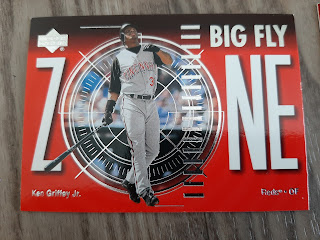 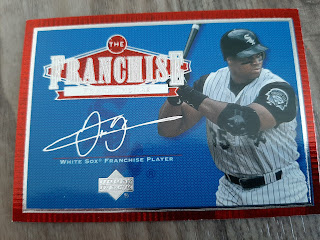 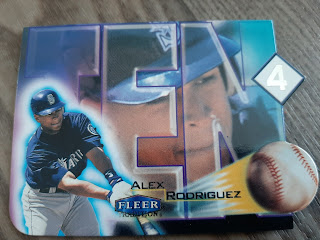 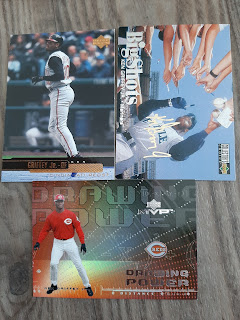 Three more new Griffey Jr's. I like the Drawing Power insert but the photography on Big Shots takes the medal here. 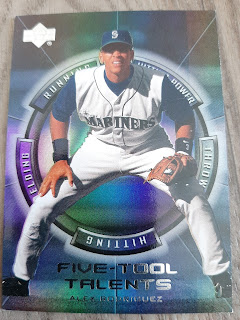 Five-Tool Talent A-Rod. His sixth tool was cheating the game. 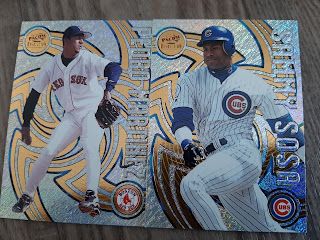 Revolution always came out with a nice base card design, I believe this is my first taste of the 1998 baseball. 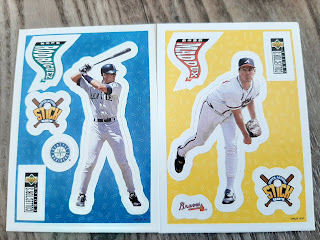 I hate to admit it, I like Stick Ums 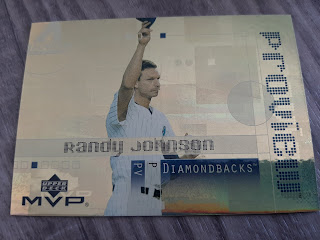 Randy Johnson Proview. Except this is the gold version I have never seen before. 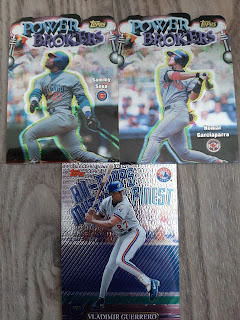 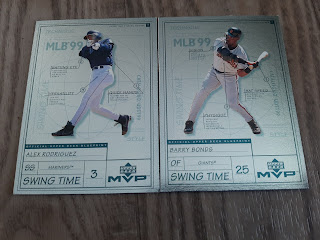 Upper Deck MVP had some nice cards despite being on the same level as Collectors Choice as a brand and cost. These Swing Times also are foiled. 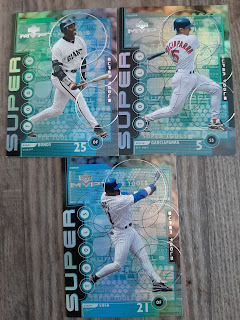 Super Tools. Revert to the comment above about MVP 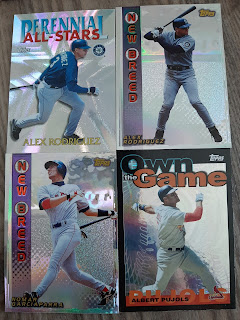 Some shiny Topps inserts. I wished Topps would do more of these and not so much bland like today's 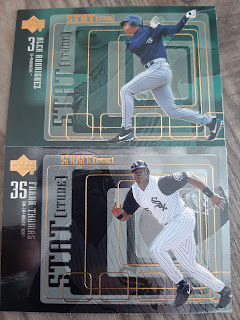 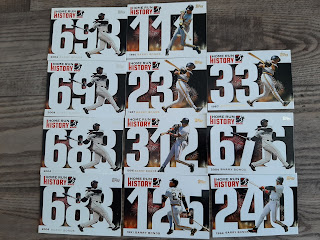 Bonds Home Run cards. Not sure how many of these should count
Up next, I know it's Collectors Choice and that these Star Quests fell one-per-pack, but these were probably the most eye-pleasers of this group of cards for me. 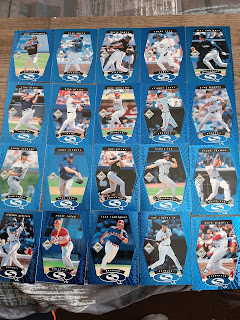 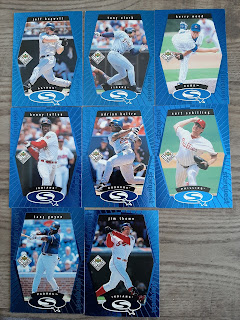 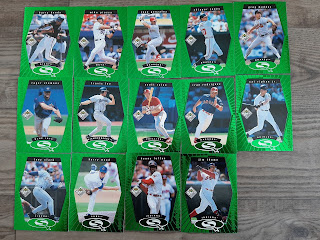 The green falls 1:8 packs. A tad tougher than the blue level 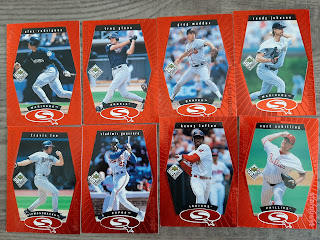 Almost a complete rainbow of Clemens, just lacking the Gold. That one is really tough to find and numbered to 100. I tried to look on eBay for one just for kicks and didn't see one.
Thanks to Jake for another terrific trade and looking forward to more.
at April 06, 2021