I know the title of today's post is a bit odd, but it's exactly what happened.
Last week, I met my father in the Walmart parking lot as he picked up a blaster box for me and also had a few extra cards to give me as well. If someone was to look at us from a distance, it may had appeared as another kind of deal. But, since I am not into any drugs, it was simply cardboard.
As he opened up the backseat door, I saw a two-row shoebox sitting there full of cards with one catching my eye. I pointed out the card and he said, "here, take it." 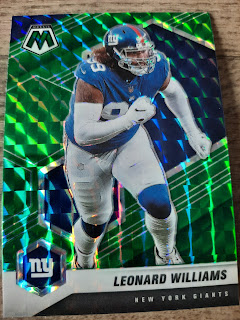 That card was this 2021 Mosaic Green parallel of Leonard Williams. My first Mosaic Giants card of the year. I really like the look of the parallels in this set.
It was an odd way to add a card to my collection, but isn't that what makes the hobby so much fun. The stories we get to tell about how we acquired certain cards?
Where is the weirdest place you added a card? Let me know in comments!
at May 27, 2022 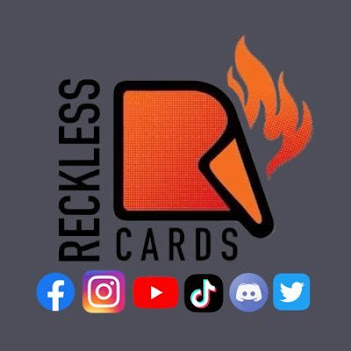 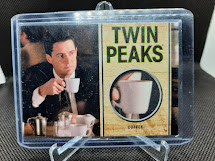 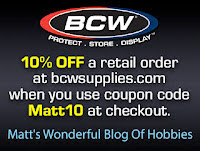 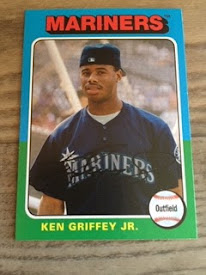