Another week has come and gone, which means a whole new week of pickups for this segment and my PC.

And boy did I ever go the weird route with this one. I can't explain why I grabbed what I did when I did, I just did.

But some cool things I grabbed this week! 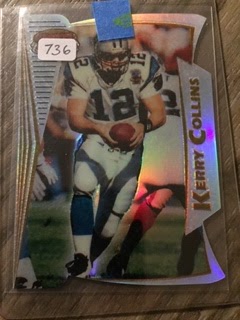 First up, this Bowmans Best refractor for $2.99. Still need the base and atomic to have all three.

This next card will get your teeth chattering..... 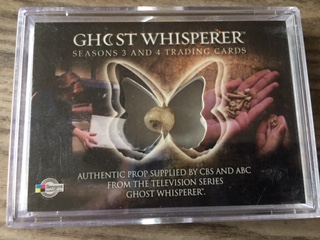 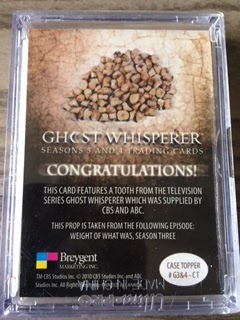 A tooth relic from Ghost Whisperer. If you hadn't ever seen the show, I watched every episode and was very disappointed when the canceled it, Melinda Gordon played by Jennifer Love Hewitt could  communicate with the earthbound spirits of people who have died and had come to her for help with those still alive. Was always interesting story lines and how they were taking the show.

The show only went for five seasons even though there was much more to tell.

The person who was selling this also threw in bonus items of the following, 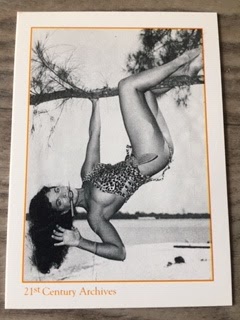 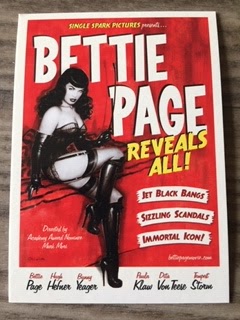 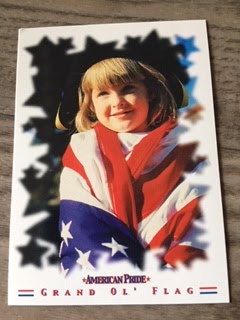 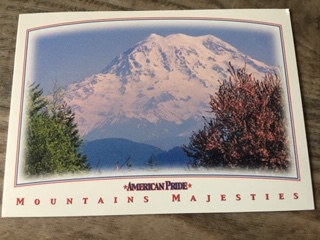 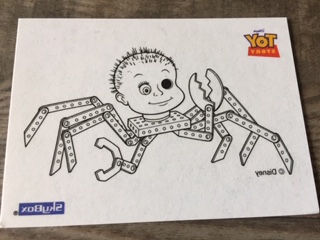 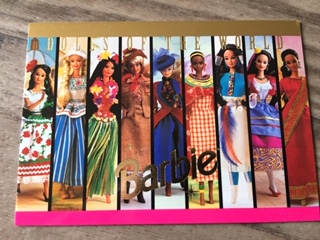 Some interesting toss ins. Got only $9.89 overall invested in this lot. I may look into future relic adds like this. Can I smell set chase.....

Then came another out of the blue pickup, Gary V had mentioned on Twitter and someone retweeted his post, I don't follow the guy as I haven't fallen in love with him like some collectors, about old Vending Machine Prism stickers and realized I had forgotten about them.

So I searched and found some cheap Mighty Morphin Power Rangers ones from 1994 and grabbed them. 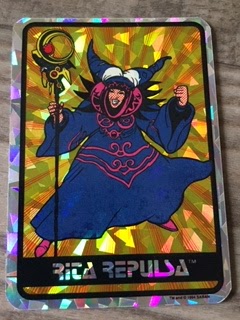 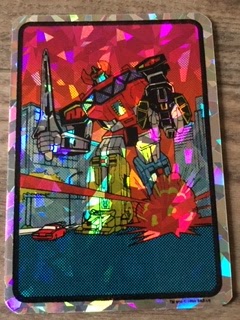 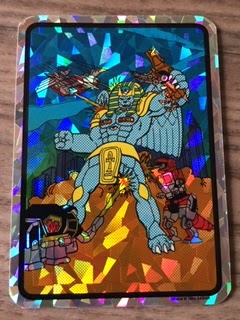 These three stickers were only $5.39. I at least have some now. 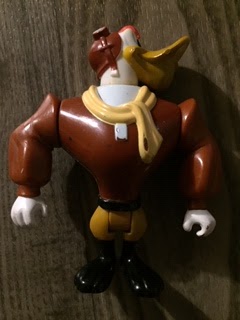 And finally, I still have been adding toys when I can find them cheap. I was missing Launchpad for my Darkwing Duck collection and when I made an offer of $2.00 and got it, I was stoked. Only was $3.74 for shipping so not too terrible.