Well, I may have taken that last part a little far.


It's Christmas season again and once again Wes hit the mail boxes for 13 lucky recipients who would be getting a specialized mail day from him and once again the Pancake King Claus over delivered.

I could not even fit everything into this post he sent. There was tons of football cards from all eras including my favorite late 90's, some basketball mixed in as well and tons of other fun stuff as well. At some point in different segments down the road I will find a way to share it all.

But for today, I took a main focus on some items that really stood out. 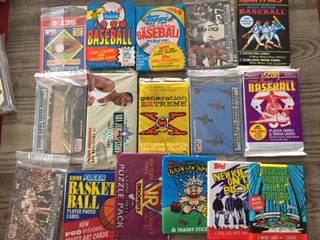 Unopened packs, can't go wrong with these. I am never sure though if I want to open or keep them sealed. Really digging the TMNT one. 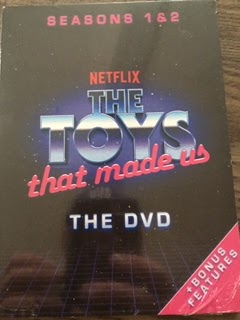 Wes had spent some time talking about the Toys That Made Us series and I told him I wasn't able to watch it since it was on Netflix. Well, he wanted to make sure I could watch it and passed along the first two seasons!!!I didn't even know the show was on DVD to watch! I can't wait to turn this on and I was told by him that Season Three had some Power Rangers action in it. Can't wait til that one comes out. 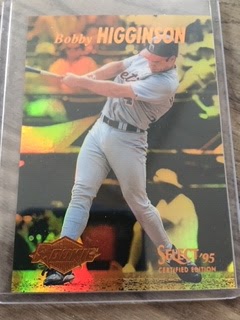 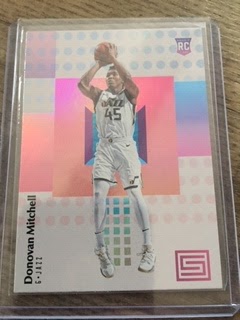 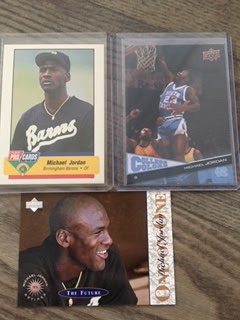 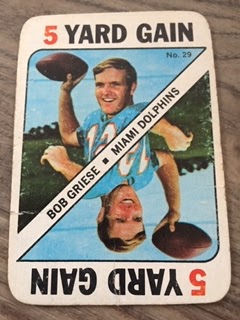 I simply love these cards. I didn't get the chance to watch Bob Griese play, but I did get to see his son Brian play and even though he had a short career, he did shine in moments. Kerry Collins I didn't have for my new PC 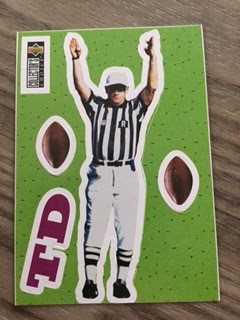 I didn't know they made a TD Stick Em...pretty cool! 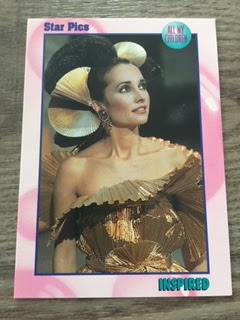 All My Children. First one of that for my non sport PC 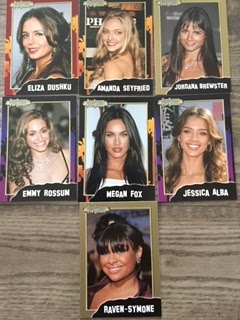 Some pretty ladies for the non sport PC. Of course to me, Eliza stands above the rest. 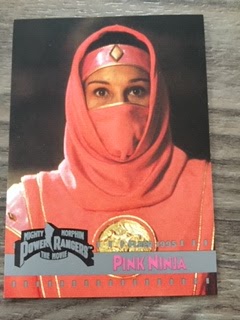 Well Eliza did til Kimberly showed up. 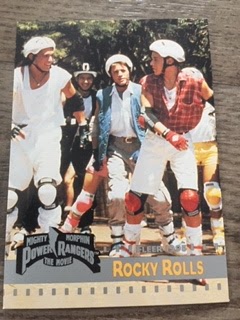 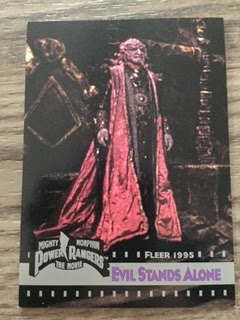 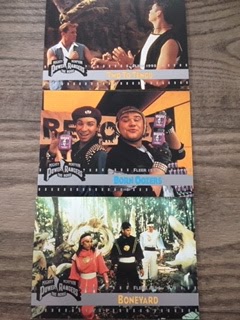 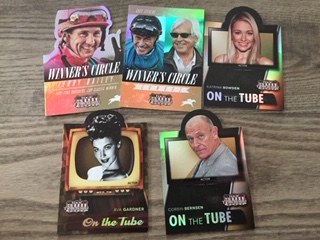 Some set needs for my 2015 Americana 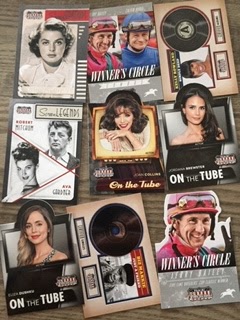 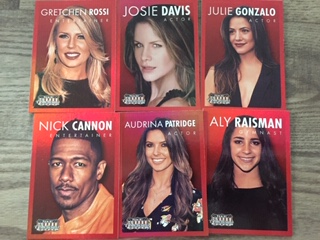 And more that I am considering chasing the reds as well. I almost have the blue parallel set done.

I found this final envelope first, but something told me to wait on it which is what I did til last. I just had a feeling. 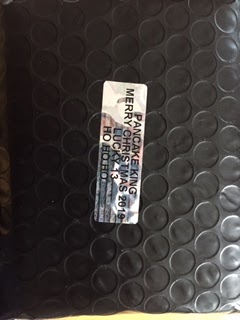 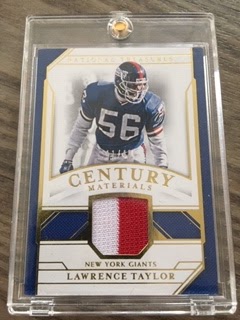 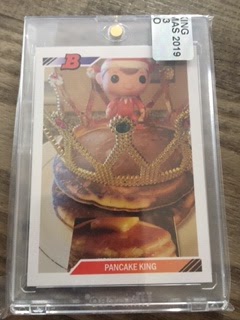 And even cooler... A CUSTOM PANCAKE KING CARD!!! Only 13 made!! This is one great photograph and those pancakes look really good.

A big thanks goes to Wes once again. Guy has always been amazing to me both in mail days but most importantly as a friend. Thanks buddy!
at December 19, 2019