My First Puchase On COMC

While the rest of you buy and sell on COMC, I have yet to experience anything about the site. Mostly because I don't have the funds and I don't sell cards to get any. It's a lose all situation.

But, about a month ago, I entered a contest on the COMC Facebook page for a $20 gift card and won!Whoa funds! I could finally see what the talk was all about.

So I went to the COMC website and made myself an account for them to deposit the $20 into. Once the money was there. It was shopping time.

There was many cards to choose from but I knew I would tackle the Rodney Hamptons first and see how many I could get. From the looks of it, three. But, I needed to figure out how to add them into a cart or how to purchase them using the credit that had been deposited.

After a couple time walk through with @Jake1725, I was finally able to get things figured out and found the site much easier to use afterwards. I was not only able to snag the three Rodney Hamptons, which I will show off at some point in his own segment, but I was able to help some set needs as well. Prices are SOOOOOO MUCH more affordable on the website than on eBay through COMC where I have wasted funds in the past on.

Here were my other pickups, 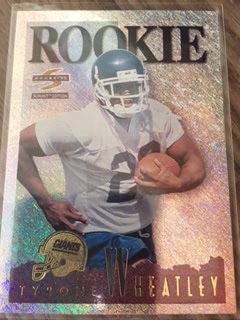 Tyrone Wheatley Summit Ground Zero. How did I not already have this one?! 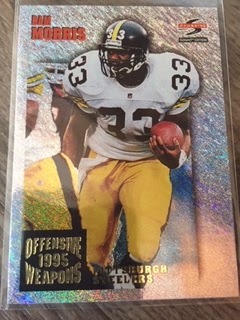 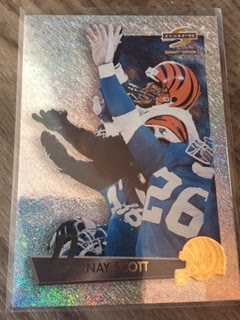 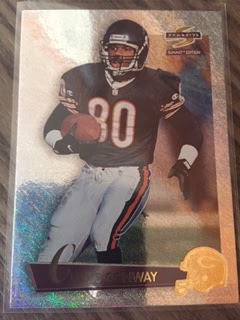 I could have kept going with the Ground Zero but decided to look at other sets needs. I realized I was only three away from my 1995 Summit Rookie Summit set and would you look at that, they had them and had them where I could use the rest of the funds except 30 cents to grab them with. 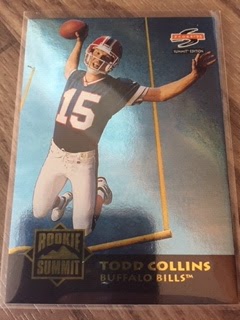 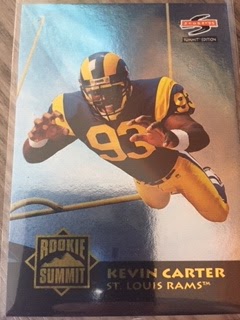 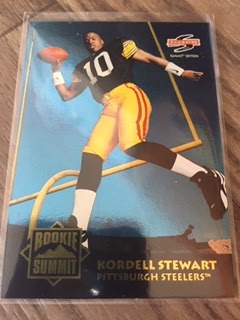 And Slash Stewart. Happy to finally see this set done.

Well, there you  have it minus some Rodney Hamptons coming up in future posts.

I found most of the prices reasonable, I liked the Make Offer option on the site which I did put to use for the Rodney's, and combined shipping no matter how much you buy is always a winner.

Hopefully down the road I will be able to buy more from there when I get more funds to do so with.

How about you guys? What was your first purchase on COMC? Do you buy/sell on there?
at December 18, 2019