MMMB:Surprise! I Sent You This! 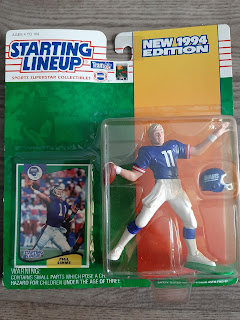 The hobby if full of great people that you either find or find you or maybe is you, at least you hope.
Today's mail day was thanks to @NickKorora who I met on my 90'sSportCards Twitter account. Which go follow if you haven't yet. We have had a few exchanges on and off via trades and just mail days in general and not too long ago I got one from him that was completely unexpected.
He sent a great variety of 90's NY Giants items that started off with a couple of Starting Lineups.
The first one was Super Bowl winning QB Phil Simms, the other, 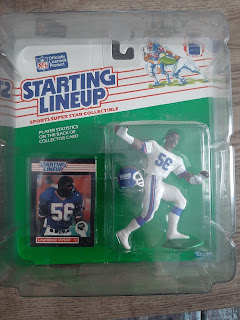 is one of the greatest to ever play on defense, LT.
These will make great additions to the mancave. I am still in need of the three Rodney Hampton versions I hope to land at some point.
This was just the beginning of surprises! 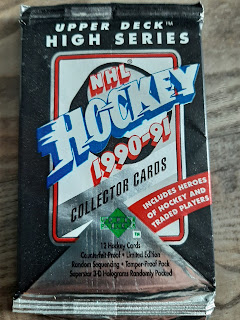 He also sent this pack of hockey cards, stay tuned for the break of it and a new series coming up! 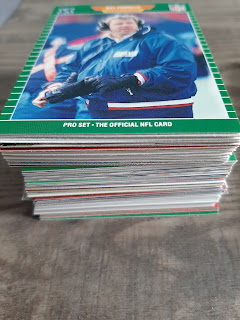 A generous stack of NY Giants cards from early 90's to some later and even a couple from now. There was way too many to show off so I narrowed it down to some. 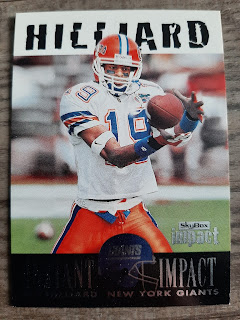 Ike Hillard I didn't have. 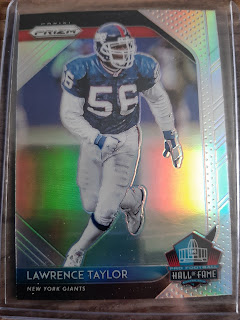 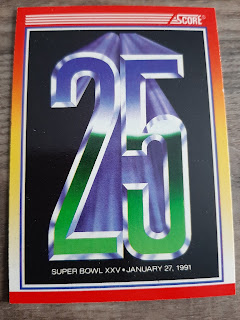 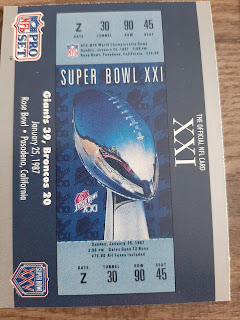 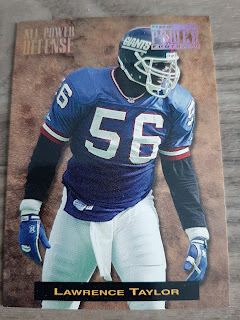 LT I didn't have. Can't go wrong adding many LT's. 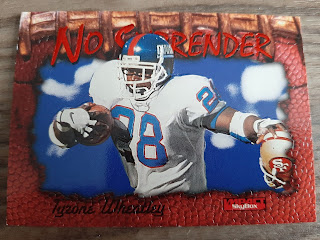 I have never seen these, really cool card and concept. I would chase a base set if it looked like this. 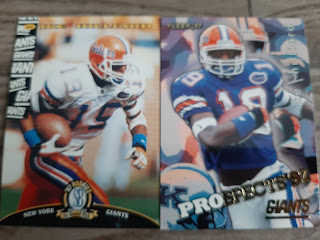 And a couple more Ikes. Can't go wrong with any cards of any player during 1995-1999 for me but when they are Giants it's extra special.
Thanks goes out to @NickKorora for the mail day. Hope to send a surprise or two your way at some point or maybe I had before this actually published.
at March 08, 2021