Would You Give Up The Farm?

Looking at yesterday's LA Rams and Tennessee Titans trade for the top overall pick in this years NFL draft, in which the LA Rams as some would say "gave up the farm" for that number one spot, I began to question myself, would I as a card collector give up many great cards just to get one key one?

Honestly, I don't think I could.

And lets say the person who owns that card wanted all of this for that Kobe card..... 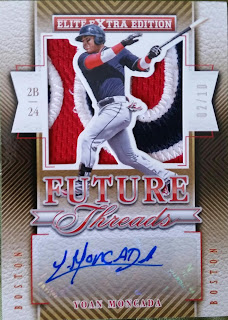 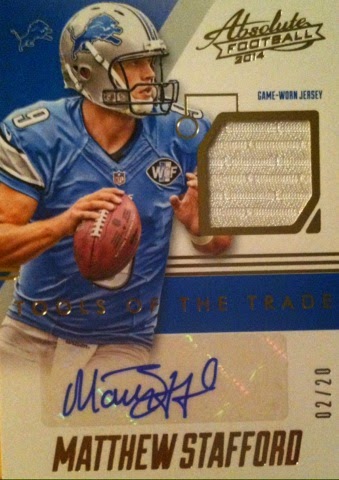 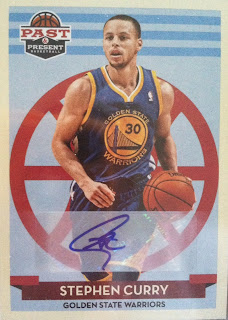 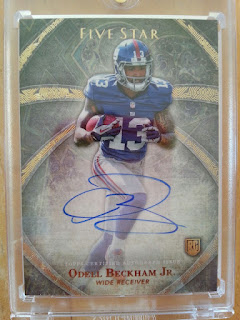 Would I be willing to give all of this up for that one card? Honestly, no.

I break down cards differently than others might. Even though I really want that Kobe card, I also don't want to give up key cards that may turn out better in the long run. Moncada is a rising rookie star, Stafford could lead the Lions to a Super Bowl, Curry has already proven himself and is young enough to do even bigger things in the future and Odell Beckham autographed rookie card, well, he could break tons of records. How could I ever justify this move?

So despite how badly I want that Kobe autograph for my PC, giving up future/current potential of these other cards, it would turn my stomach sour if I made such a trade. The same way the Rams should feel after giving up just about their entire draft this year and next. Yes, I don't ever agree with trades like that.

So what do you guys think? Am I crazy? Would you give up "your farm" just to get the one card you want the most? Let's hear it in comments.
at April 15, 2016