My never ending sorting project, I posted about this project last year, has me sorting my entire collection by teams and key players now after years of sorting by brand, number and year. Sometimes when you go back through everything you find some cool pieces you had forgotten about. One of the many cool things I found were these 1980-1983 Pacific Cramer baseball cards.

As for design, the cards have a sepia-toned photo on front with a black frame. Some had a brighter tone then others, almost a  yellow look to them. Overall they had a very old appeal front and back.

Here is the handful of them I found in the boxes. I also later on found some in a binder that went in a trade with Project Pedro Blog. 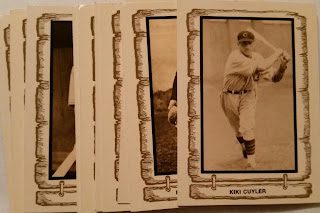 Some of the key players I found in the stack 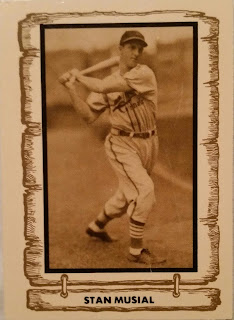 Maris in an Athletics Uni..... 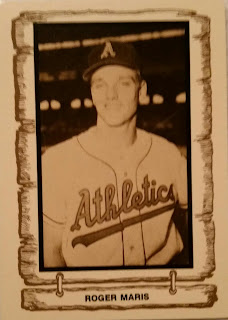 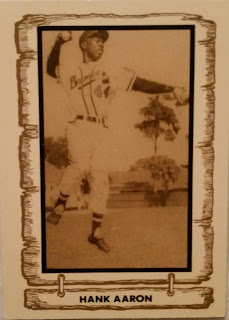 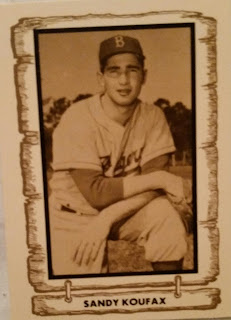 Can't go wrong finding these kind of names in a box. They are worth much in terms of value, but they are something I plan on holding onto just because. I like the oddball kinda finds and you will see that when I roll out other things I found in my sorting project that is never-ending.

How many of you collected these? Anyone put a set together?
at April 27, 2016