When I wasn't busy reading Goosebumps books, I was spending my time watching Saturday Morning Cartoons and weekday afternoon ones. Remember a time when we got to watch those? The 90's were so awesome.

Some of my favorite cartoons included, 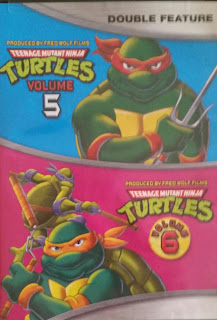 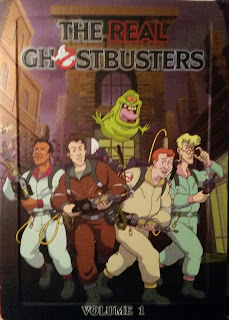 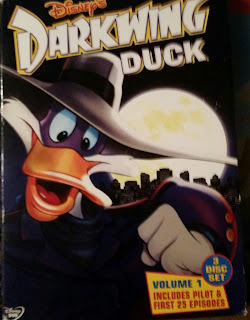 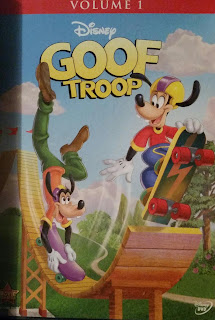 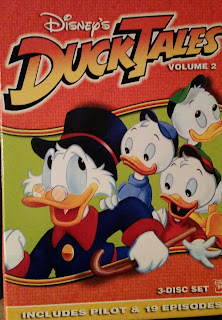 Among a few others. But, I don't have those on DVD quite yet. Really need to add some Mighty Morphin Power Rangers and Batman to the mix.

Not only did I watch the shows, I reenacted as my favorite characters from them as well with my friends along with collecting and playing with figures from each as well. It was a lot of fun and I knew there would be nothing that was ever going to top that. Was there?

I had always wanted to hold onto those memories by keeping those toys, sadly when I moved out of my parents house in 1999, they sold off all of my toys for $25 before I could come back and get them. Yes, possible valuable 90's toys all for $25. A big box that I got from friends, neighbors, yard sales and many Christmases. It was very upsetting.

What was left behind? Well, the toys below, and that's only because they were at my grandmothers apartment up until she passed where I was able to snag them before they disappeared. I don't recollect a lot about these toys or characters other than they always kept me busy when I spent time at her apartment.

If any of you remember what these are from please let me know in comments. 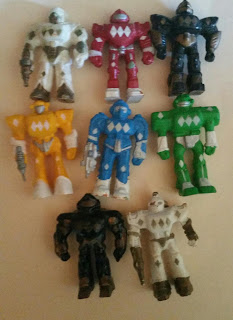 So to bring back some of that nostalgia from my collecting origins, the last three years I have spent time picking up some of those missing childhood pieces off from eBay, yard sales and even a trade once.

I haven't accumulated a lot nor have I picked up all of the missing pieces I hope to find reasonable, but here are just a few I did acquire and how I got them.
I found a decent size lot of Ghostbusters figures, cars and even a ghost for $25 on eBay.

I found this Ghosbuster ghost in a Free yard sale box 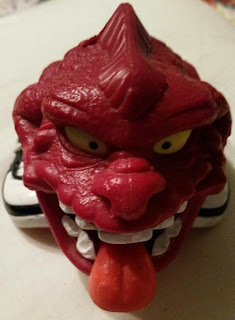 These aren't the Darkwing Duck figures I want, but they will do for now. These were part of a cereal mail-in program. Picked up the 4 piece set for $12. 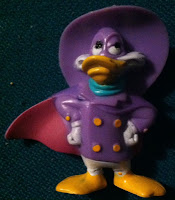 TMNT pickups. This one was in the same box with the free Ghostbusters ghost 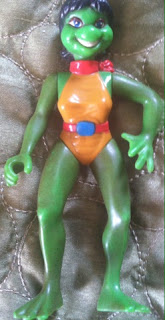 And these two I acquired in a card trade. They don't have the weapons, but do still have the nostalgia factor. 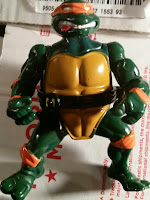 And my only piece of Power Rangers I currently have. A writing piece I did on the Dragon Zord. The Dragon Zord was run by Tommy, the Green Ranger. He was my favorite Ranger other than when Tommy goes White Ranger mode. 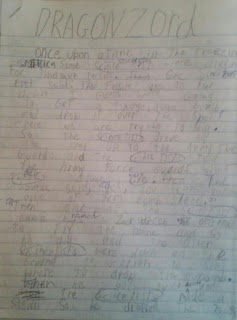 As you can tell from the first two posts on this blog, I really liked to write. It was a dream of mine to be a writer someday and not something I ever followed through with sadly. Not unless you count the five years of blogging I have already done, which I don't. I wanted to publish a book someday.

I will continue to search for missing childhood pieces and actually have a running want list of toys I want, these include:
My origin was a fun time and kept me really busy. Which is probably why I was never in trouble.

But, something changed in my collecting in 1994. Something that changed my entire landscape and that's where we will begin my next story.
at August 03, 2017